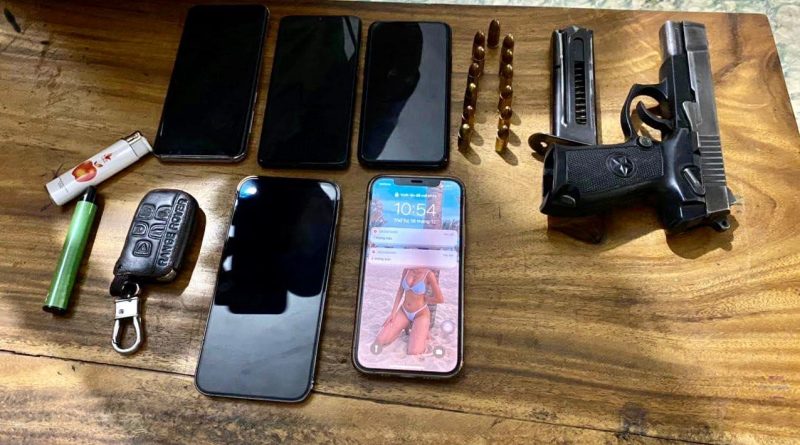 According to the preliminary report, the two Chinese nationals were arrested, after they were stopped and found in possession of a handgun and ammunition. They were taken to the Chamkar Mon Military Police Base for questioning. KHMERNOTE 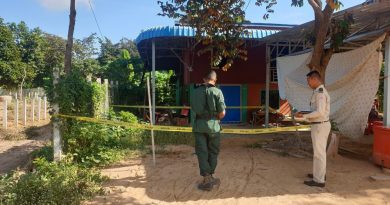 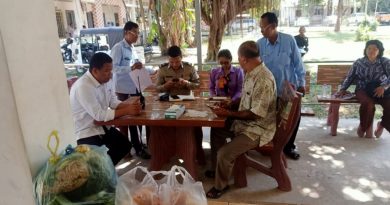