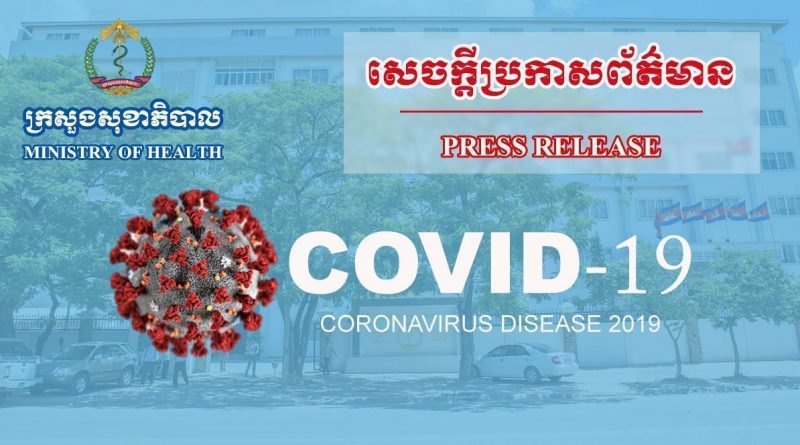 Phnom Penh: For the second day in a row, the Ministry of Health has announced that there were no new cases of COVID-19 detected in the country.

Five patients have been successfully treated and allowed to leave hospital:

* A 64-year-old Cambodian woman living in Sangkat Toul Tum Poung I, Khan Chamkar Mon, Phnom Penh- the mother of a 36-year-old woman whose husband is the Deputy Director of the Department of Prisons.

* A 25-year-old Cambodian woman and a 7-month-old baby living in Sangkat Niroth, Khan Chbar Ampov- the sister of the driver for the Deputy Director of the Department of Prisons.

The four all received two negative test results and were released from the Khmer-Soviet Friendship Hospital.

* A 23-year-old Cambodian man living in Sen Sok district, an employee of Pedro shop was also released from hospital

Of 362 cases detected in total, 324 have fully recovered and 38 are being hospitalized.

The Ministry also asked anyone who visited Hidden Coffee, located at 125, Street 2002, Sangkat Teuk Thla, Khan Sen Sok at 15:30-16.00 on December 4, 2020, to take a test at the National Institute of Public Health and self isolate 14 days according to the instructions of the Ministry of Health. 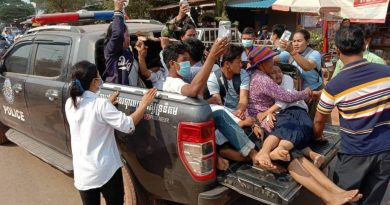 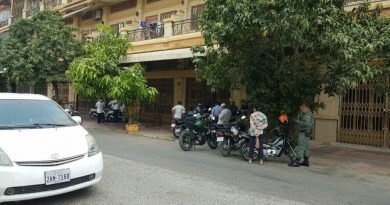 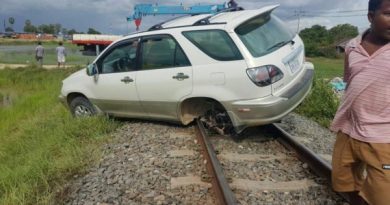