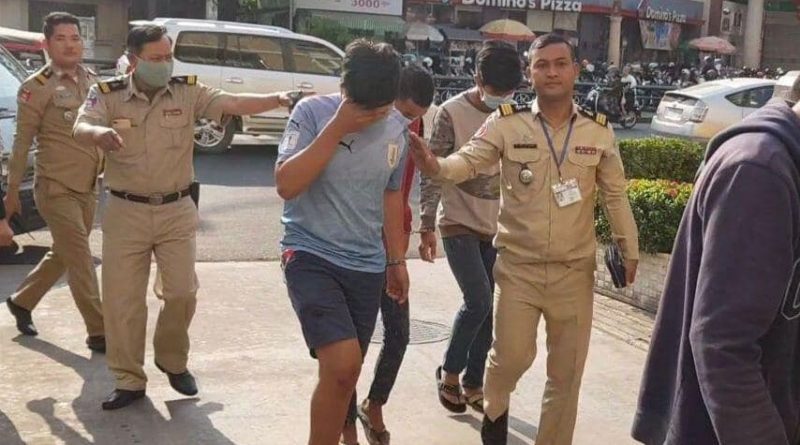 The court decided to release the youth with three conditions: First, the parents of the accused must bring him to the court when there is a summons. Second, do not change address, and third, must deposit 20 million riels ($5000) as bail.

The decision comes after the court detained Ny Ly Seang for 11 months and 25 days due to lengthy proceedings.

The victim and the suspect initially had a verbal conflict with each other using the word “Aming” and also made an appointment to fight later out in the street. The victim was hit in the face and fainted. The assailant immediately fled.

The victim was taken by friends to the Khmer-Soviet Friendship Hospital. However, when the doctor arrived, he found the victim was dead. After the incident, the police force cooperated with the Boeung Keng Kang district police force, who searched until the perpetrator was arrested at home.

On January 20, 2020, the court detained Ny Ly Sean until the day before the trial. FAST NEWS 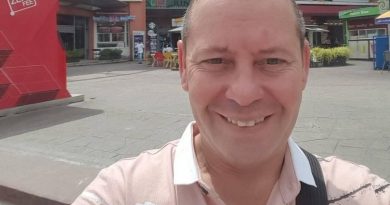 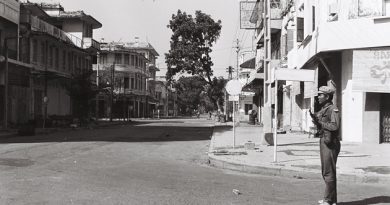 This Week In History- January 8-14 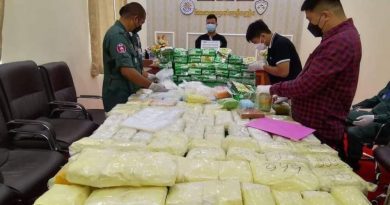