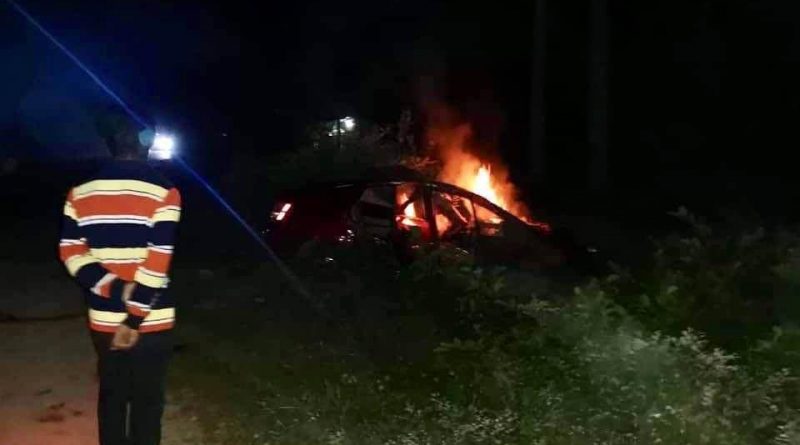 Battambang: Two vehicles collided head-on, causing a car to catch on fire and killing the driver in Battambang Province.

The driver of the car died instantly after the serious collision between a Prius and a truck carrying tons of rice.

The incident happened at 00:30 on December 12, 2020 on National Road No. 5 at the point of Kor village, Chrey commune, Thmor Kol district, Battambang province between a white Hyundai rice truck with license plate Tbong Khmum 3A-1268 and a red Prius with license plate Phnom Penh 2AY-7925 traveling in the opposite direction.

According to the police, there was a serious collision and the driver of the car died instantly. The car then fell off the road and was engulfed in flames, but firefighters intervened. The driver of the truck fled before police arrived.

Relatives came to receive the body for the traditional ceremony, while the two vehicles were taken away for storage. KPSBN 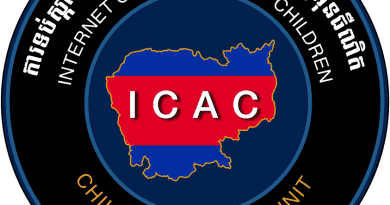 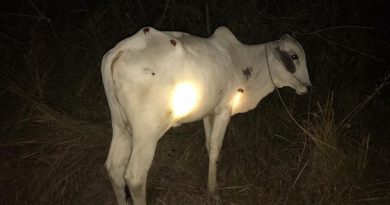 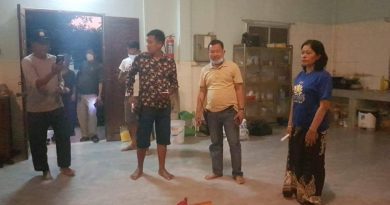