Phnom Penh: A young woman was taken by her mother to complain to the police at Rolous Administration Post on Friday December 11 2020, after it was claimed the daughter was raped by her boss for 3 consecutive days in the New World Borey Kous Srov, in Rolous Sangkat, Dangkor District.

According to the victim and her mother, on December 6, 2020, the mother brought her daughter to work as a waiteress and do the dishes at a noodle shop. In Borey Piphop Thmey.

5 days later the daughter told her mother that the boss had given her sleeping pills and she was raped several times for three days in a row. 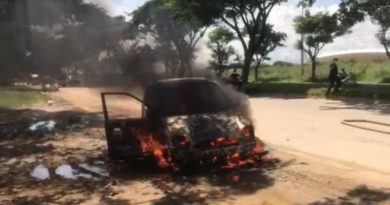 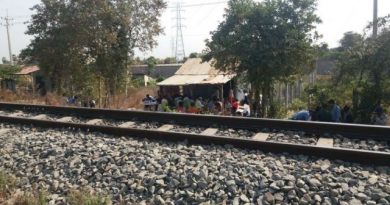 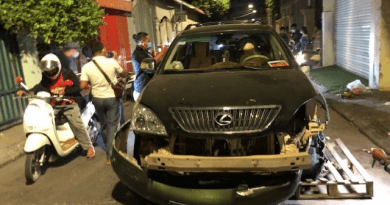