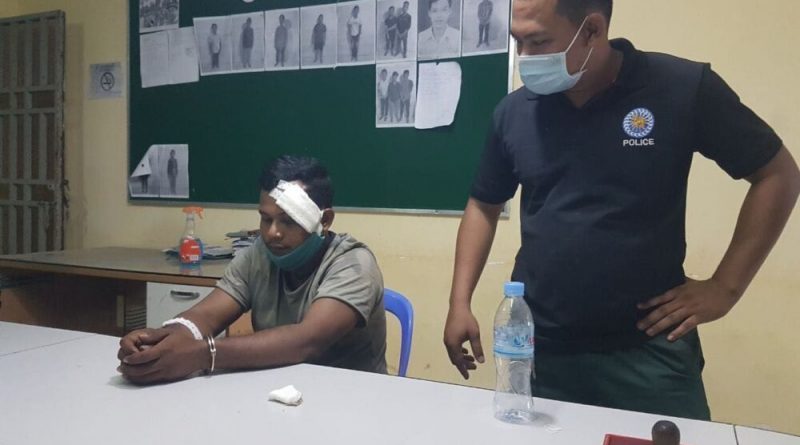 Phnom Penh: A man fell off a motorbike and was taken by ambulance to hospital on the night of December 8, 2020 on National Road 4. Ang Keo Village, Sangkat Choam Chao III, Khan Por Senchey, Phnom Penh.

The next day, at about 11:00 AM on December 9, 2020, the man went to ask for his motorcycle back from the police and agreed to pay a small charge. As he took the money from his pocket, a package drugs fell in front of the police. The man was arrested immediately.

According to police sources, on the night of December 8, 2020, the suspect fell on a motorcycle on National Road 4, Ang Keo Village, Sangkat Choam Chao III, Khan Por Sen Chey, causing injuries. The man was taken to the hospital immediately, while the motorcycle was taken to the police station to wait for the relatives to come and pick it up.

The same source continued that at 11:00 AM the next day, the suspect suddenly came to the police station to ask for a motorbike to take back. After dropping the drugs in front of the police, he was and another packet was found. Police also checked in the motorcycle, found a set of materials for smoking meth.

In front of the police, the suspect admitted that these drugs were really his.

The suspect was sent to the Drug Section of the Police Inspectorate of Po Sen Chey for further action. POST NEWS 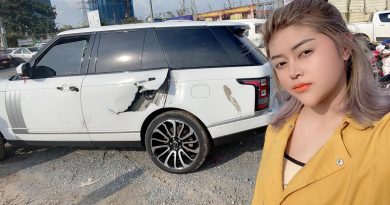 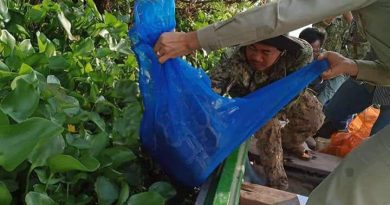