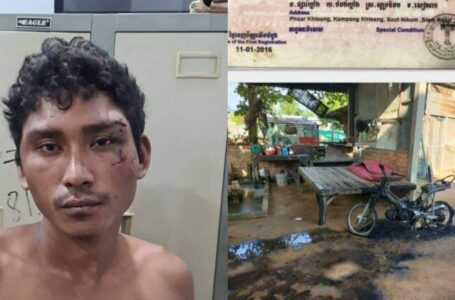 Siem Reap Province: A man was arrested by Siem Reap City Police in connection with a case of domestic violence and burning a motorcycle.

The suspect is said to be a drug user, who argues with his family and often abuses his father when drinking alcohol or using drugs.

The suspect confessed in front of the police that he had been using drugs (meth) since 2017, but had never been arrested. The suspect refused
to cooperate with the authorities to check his urine for a drug test. SRP 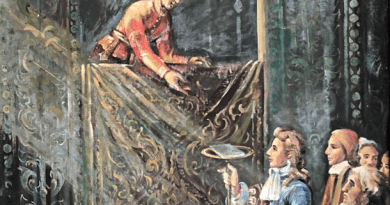 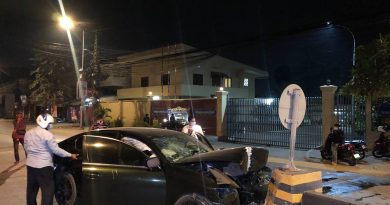