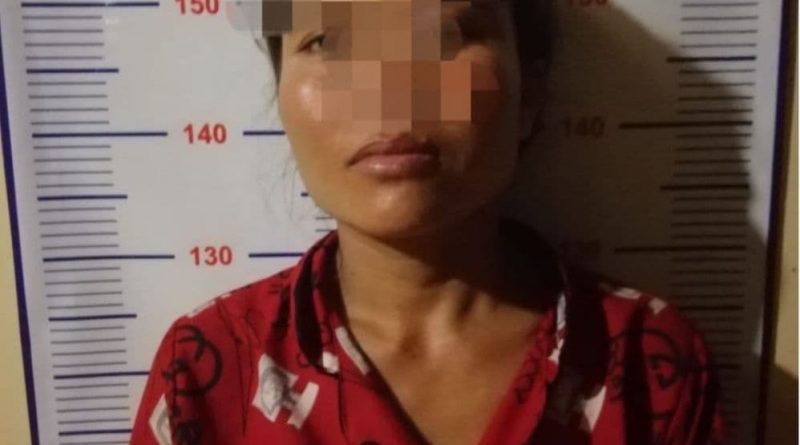 Siem Reap:  A suspect has been arrested after a 71-year-old woman in Sotnikum district was killed and robbed of her jewelry on December 4, 2020.

A murder and robbery occurred in Dak Phka village, Ta Yek commune, Sonikum district, Siem Reap province at 3 pm on December 4, 2020. The victim, named Moeun Triam, female, 71 years old, living in the village, had gold necklaces and earring stolen from her after being killed.

Upon interrogation, the suspect admitted that she had committed the crime because he had large gambling debts to pay. Police are preparing the case and sending it to the court for further legal action. AREY 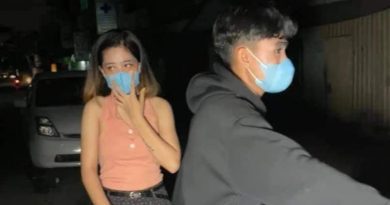 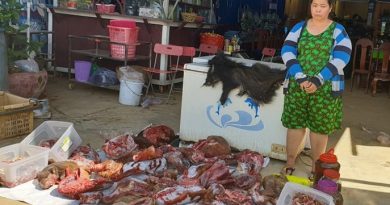 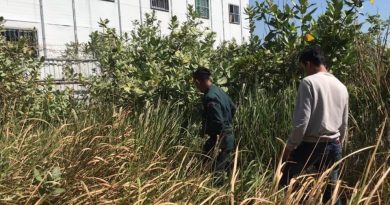