Poipet City: A car suspected of being driven by a drunk man crashed into the wall of a resident’s house on the afternoon of December 6, 2020 along National Road 5 East of ACLEDA Bank in Palilei 2 Village, Sangkat / City Poipet, Banteay Meanchey Province.

The car, a black, left-hand drive Isuzu, with license plate Battambang 2B-9934 was left at the scene, while the driver escaped.

Police told the scene that before the incident, they saw the owner of the car driving in the direction from east to west to Poipet town at speeds of more than 100 kilometers per hour. When he arrived at the scene, he overtook a Camry driving in the same direction, but because he could not control the car, he swerved to the right and hit a stone wall, completely damaging the car. Luckily nobody was injured.

Poipet City Deputy Inspector Chhoeun Buntha, in charge of traffic, said that the car was towed to the Municipal Police Inspectorate, and when found, the owner is to be fined because he was driving at high speed in the city and the owner of the wall must also be compensated. NKD 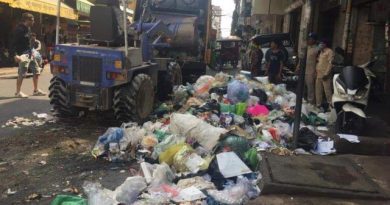 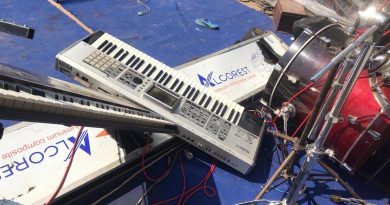 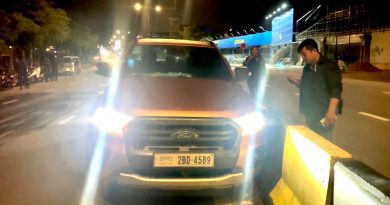