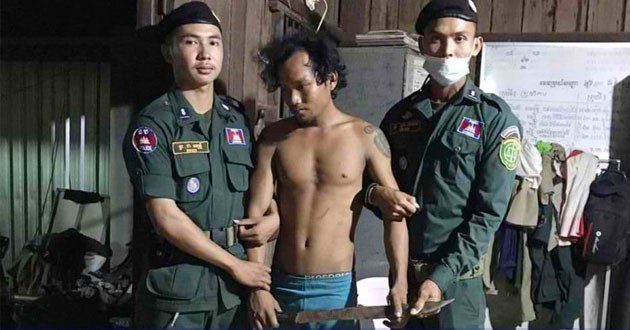 Pursat: According to the National Police General Commission, on November 25, 2020 at 6:15 pm, there was a case of intentional violence caused by Soth Sieu Ling, a 26-year-old man living with his 86-year-old grandmother in Chamkar Khluy village, Otapong commune, Bakan district.

The suspect slapped his elderly grandmother twice, knocking her unconscious, and then attempted to stab his aunt, Nek Mao, a 60-year-old woman who intervened to stop the attack. He then destroyed some pots and pans in the kitchen area.

Nek Mao, the suspect’s aunt, said that before the incident, the suspect smoked drugs and drank alcohol and then violently slapped his grandmother, named Try Leng, with both hands, and knocked her out.

She was rescued and taken away by a motorcycle taxi driver.

The O’Tapong police officer said that immediately after receiving the information, the police force went to help and detained the suspect and seized a sword. He was brought to the administrative police station to build a case for Bakan District Police Inspectorate for further action.

The administrative police officer said that the case of violence was caused by the suspect drinking alcohol, and he became angry because his grandmother did not help work. POST NEWS 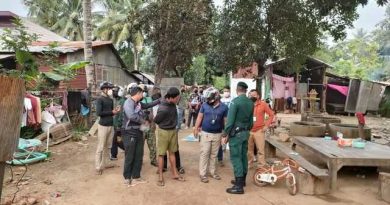 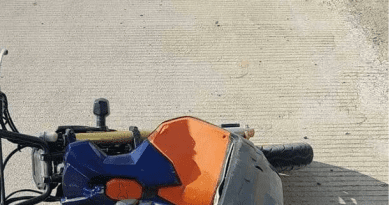 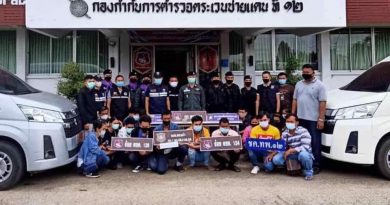