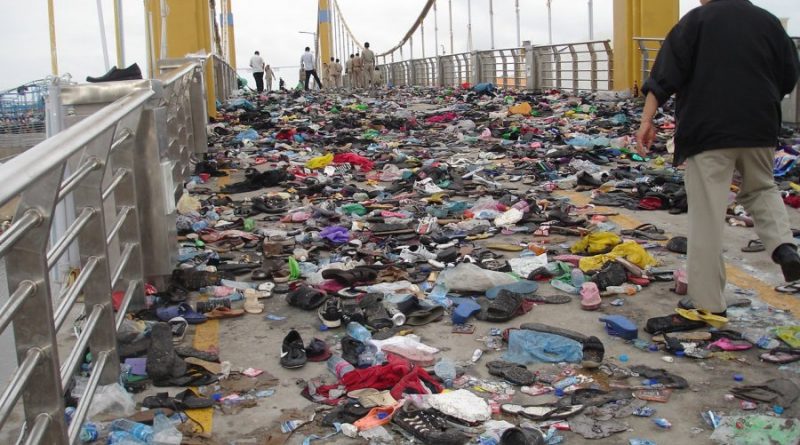 On November 22, 2010, 347 people were killed and another 755 were injured in a human stampede during the Khmer Water Festival celebrations in the Cambodian capital, Phnom Penh. The ‘Koh Pich stampede’ made headlines around the world.

On November 23, 1926, renowned and revered ‘new-Khmer’ architect Vann Molyvann was born in Ream, then part of Kampot province.

On November 24, 2000,  two attacks left eight people dead and at least fourteen wounded when anti-government rebels stormed state offices and battled security forces in Phnom Penh. The rebels threw grenades and used AK-47’s in an exchange of fire with soldiers and police outside the Ministry of Defense and Cabinet buildings, and ten men launched an assault on a military barracks approximately 15 kilometers (nine miles) west of the capital. There were no reports of casualties or damage. Police believed that the attacks were perpetrated by the anti-government group, the Cambodian Freedom Fighters.

The US Embassy released the following notice:

“WARDENS – PLEASE PASS THIS INFORMATION TO AMERICAN CITIZENS IN YOUR ZONE

There has been sporadic shooting throughout the night. Authorities report to the Embassy that this clash was caused by a small resistance group who fought with security authorities through the night. A number were apprehended, but some remain at large. Cambodian authorities are still seeking to apprehend other people who were involved and to restore order. Until order is restored, the streets are still dangerous.

We strongly advise American citizens to remain indoors until it is clear that the authorities have restored order.”

On November 25, 1978, a young defector from Democratic Kampuchea named Hun Sen was reassigned to take charge of youth affairs in the anti-Pol Pot political organizations being prepared across the border in Vietnam.

On November 25, 1982, an international FAO (Food and Agriculture) Assessment Team leaves Cambodia after a visit of 23 days to examine the food situation. They traveled relatively widely and projected a 100,000 ton deficit of food in 1983, noting problems of malnutrition- especially among children. The mission report accepted a population estimate of 7,033,000 for the PRK.

On November 27, 1991, the compound of Khieu Samphan was attacked by an angry mob. The Khmer Rouge representative was in Phnom Penh for peace talks. After suffering injuries in the attack, he was flown back to Thailand. 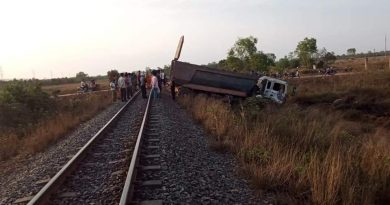 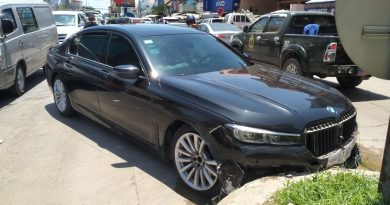 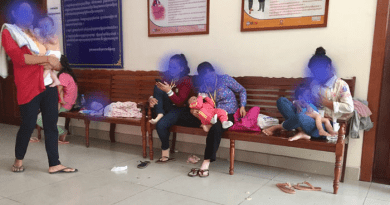