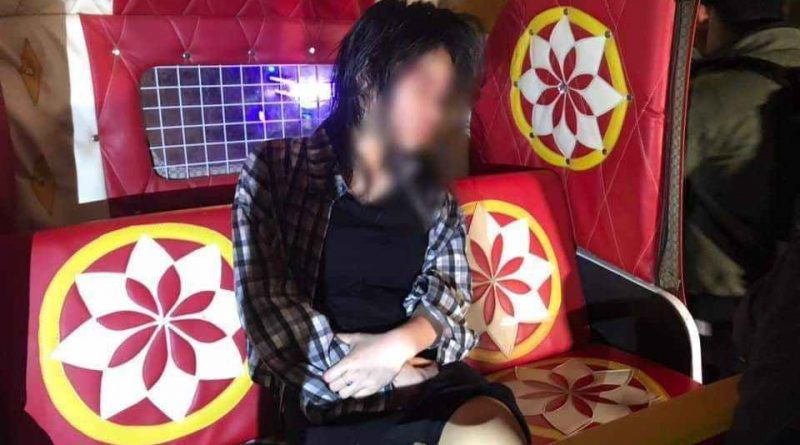 Phnom Penh: A young woman suffered severe injuries all over her face when her boyfriend beat her, causing a surprise at 12:10 AM on Saturday, November 14, 2020 in a condominium ‘8 Precious Ruby’ on the 8th floor, at the corner of Street 320 and Street 105 in Sangkat Boeung Keng Kang III, Khan Boeung Keng Kang, Phnom Penh.

The victim was Lin Yang, a 16-year-old Cambodian woman (*several sources say the same age) who sells bags online. She lives in the condo. The Chinese man has not yet been identified.

According to the victim’s friend, the victim first called, saying she had been beaten. When the friend arrived and opened the door to ask questions, they saw a mess, and the victim lying unconscious on the floor.

According to the source, the victim fell in love with a Chinese man and did not get married properly. The victim is reportedly also three months pregnant (*which according to another source was the cause of the argument, after the victim refused to get an abortion).

Later, the police arrived at the scene and took the victim to the hospital and are waiting to interrogate the Chinese man to follow the procedures of the law. POST NEWS

Foreign Male Arrested For Spitting On $ In ATM 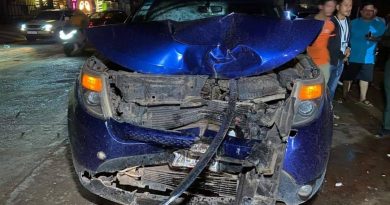 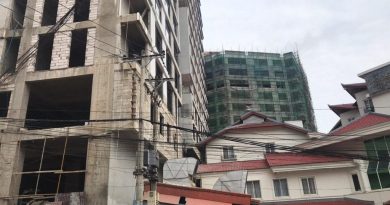