Banteay Meanchey Province: A mother took her daughter to see a rice field, but unfortunately stepped on a snake and was bitten. She died on the way to hospital at 4 pm on November 13, 2020 at West of Yeang Vien village in Phkam commune, Svay Chek district.

Svay Chek district police said that before the incident, the victim took her 15-year-old daughter, Toeur Sophea, to look at the rice fields on the west side of the village. After she was bitten by the unidentified snake, hre daughter immediately brought her mother home and took her by motorbike to the Thmar Puok District Referral Hospital. On the way the mother fell from the motorbike and died.

Afterwards, the body of the victims was taken home by the children who have arranged for a traditional ceremony. NKD

*Banteay Meanchey appears to be a province particularly prone to snake bite stories and deaths. 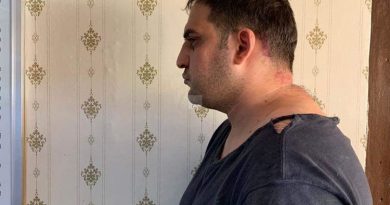 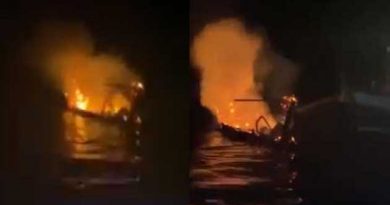 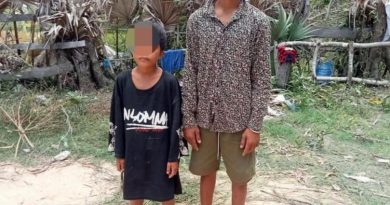