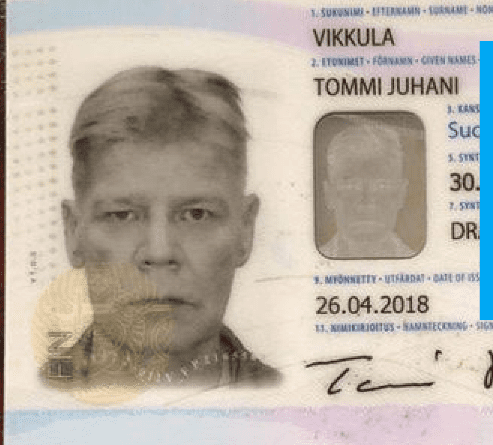 Authorities say the deceased was named TOMMI JUNANI VIKKULA , a 47-year-old Finnish man who was staying at the guesthouse.

According to Hok Sithon, the Cambodian manager of the above guesthouse, the man rented a room for $ 10 a night, paying once a week.

Witnesses said that the victim usually went out to eat and returned at about 8 pm. On November 11, 2020, at 11:50 AM, a cleaner Sous Chenda, went to the room as usual until the room knocked on the door several times, but no one answered. .

She then pushed the door of the room open to see the victim lying on the bed and ran downstairs, and staff went up and found that the victim was dead and reported to the authorities.

The authorities arrived and made an investigation of the scene.

After the examination, the competent technical office and Dr. Nong Sovannaroth confirmed that “the victim died of a heart attack caused by the use of morphine (opiates)” following a test on 10cc of urine from the body .

After completing the inspection, the technical experts took the body to be stored at the morgue of Stung Meanchey pagoda, Sangkat Stung Meanchey, Khan Meanchey. KR 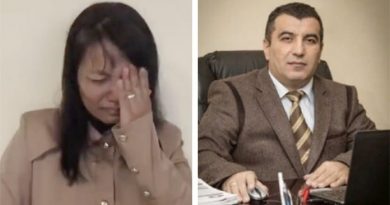 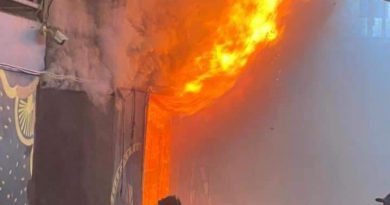 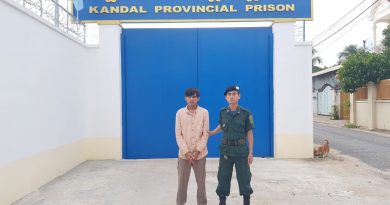