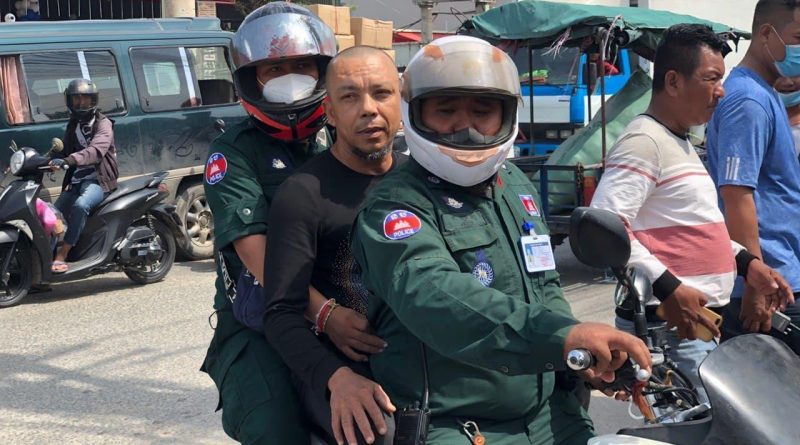 Phnom Penh:  On November 9, 2020, the traffic police force stationed at the traffic light at the former Chamkar Doung Steel Bridge arrested a Nigerian man (*as reported in several sources- this could be an error) and handed him over to the Dangkor District Police Inspectorate after the foreigner took counterfeit dollars to pay a fine after he jumped the traffic lights.

Prior to his arrest, the Nigerian was driving a gold Pirus with Phnom Penh number plate 2BC-9125 along Route 371 to the traffic light. The traffic light turned red, but he did not. He turned up to Street 217 (Chamkar Dong Road) and the traffic police force stopped him to issue a fine.

During the payment of the fine, the foreigner also handed over a $ 100 bill, but the police did not have any change, so they went to exchange it at two exchange offices, but it was confirmed that the money was counterfeit, so the police arrested him and handed him over to the Dangkor District Police Inspectorate for questioning.

Around this case, the specialized force has temporarily detained the man at the Khan Police Inspectorate to build a case to be sent to court to deal with the legal procedure related to the use of counterfeit money. AREY 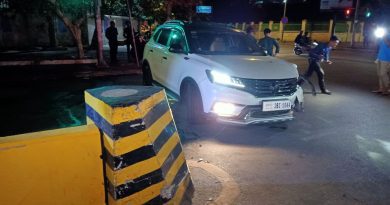 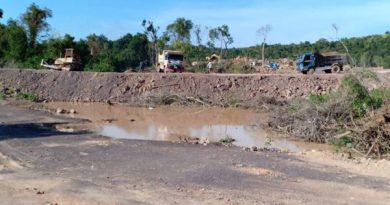