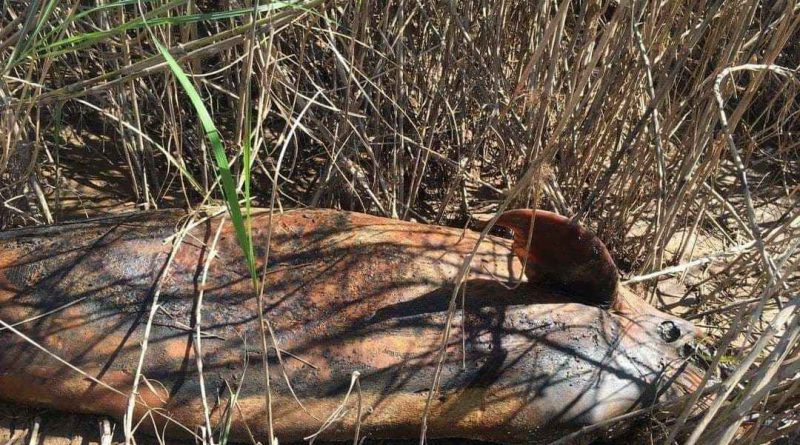 Police from the Prek Achi Administration Post of the Krouch Chhmar District Police Inspectorate arrived at the scene and found the mammal. Authorities also ask people to participate in protecting the conservation of rare dolphins in Cambodia. AREY

A preliminary examination shows the dead dolphin was an adult female of about 27 years old and 2.2 meters long. The specialists group was not able to determine its weigh, nor any signs of physical injuries or gillnet entanglement as the carcass was much decomposed.

Preliminary report suggests that the dolphin was stranded away from its home range in Kratie and could have died of old age. Scientists confirm the dolphin was in the population records between 2008-2020 surveys. Irrawaddy Dolphins can live up to 28-30 years old in their natural habitat 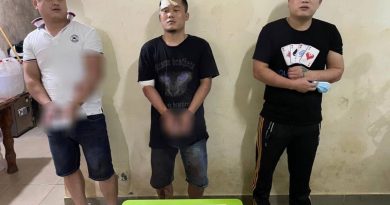 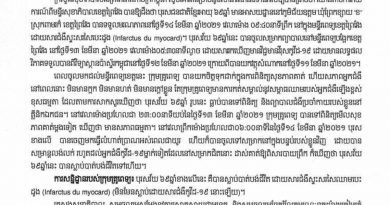 One thought on “UPDATE: Dolphin Found Dead In Tbong Khmum”