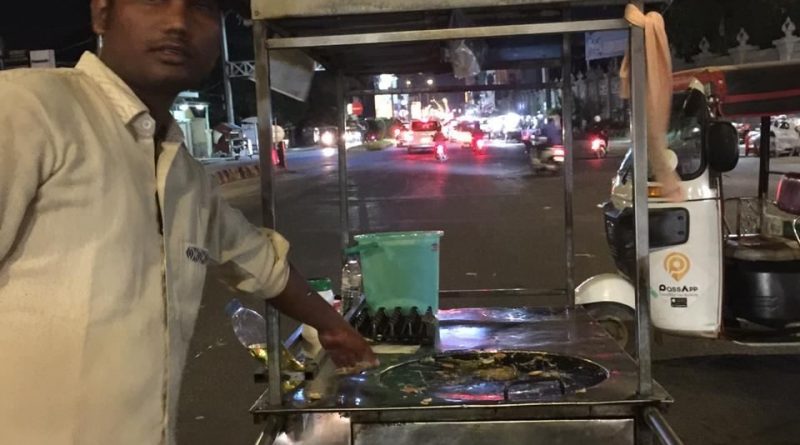 Phnom Penh: A group of more than ten male and female suspects armed with sticks and stones ambushed and robbed an Indian man while he was pushing a cart to sell roti cakes. They took all his money and nearly 100 duck eggs and escaped.

According to sources, before the incident, the Indian man pushed a cart selling roti cakes along Street 217 from east to west. When he arrived at the scene, more than a dozen male and female suspects, armed with sticks and stones, attacked him and robbed him of 380,000 riel, nearly 100 duck eggs and other items. After the robbery, the people escaped safely without disturbing the authorities.

After the incident, the victim filed a complaint with police. NKD 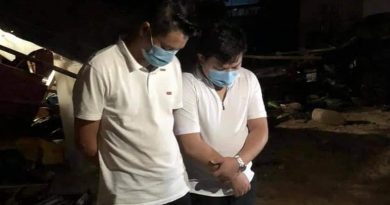 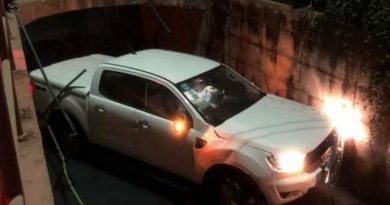 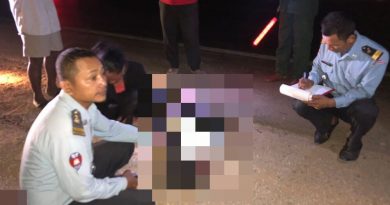