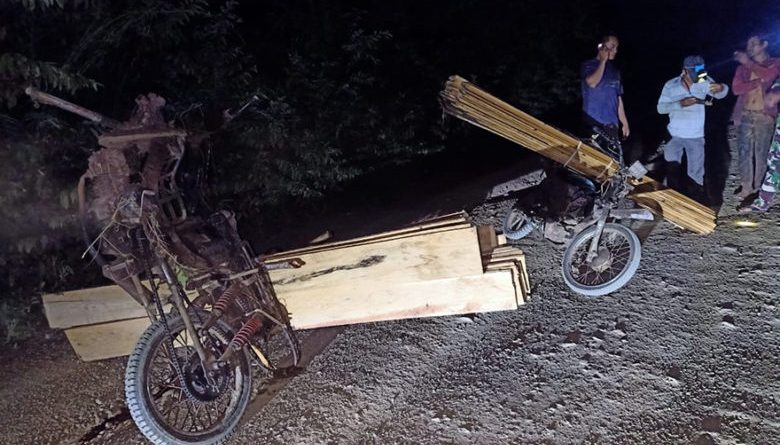 Mondulkiri Province: An indigenous Phnong man lost his life suddenly while transporting wood from the forest to sell for a small fee to feed the family.

The motorcycle he was riding overturned and the load crushed the man, killing him at the scene.

According to the police, the accident happened at 9:45 pm on October 3. 2020 at O’Chang point in Po Nhav village, Memang commune, Keo Seima district, Mondulkiri province.

After the incident, the body was handed over to the relatives for a traditional ceremony.

This is not the first time that transporters have lost their lives in the timber trade. Motorcycle and car accidents are frequent and lead to death and injury. KOHSANTEPHEAP 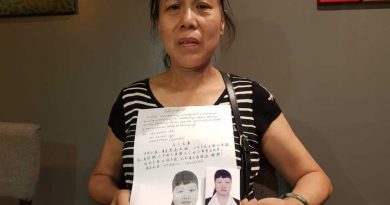 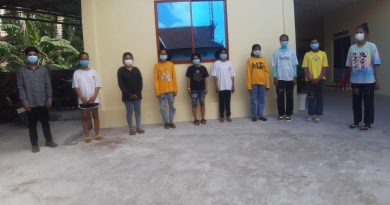 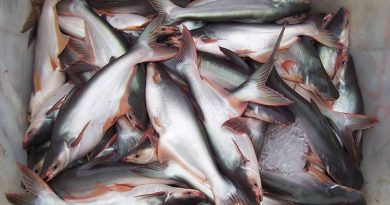