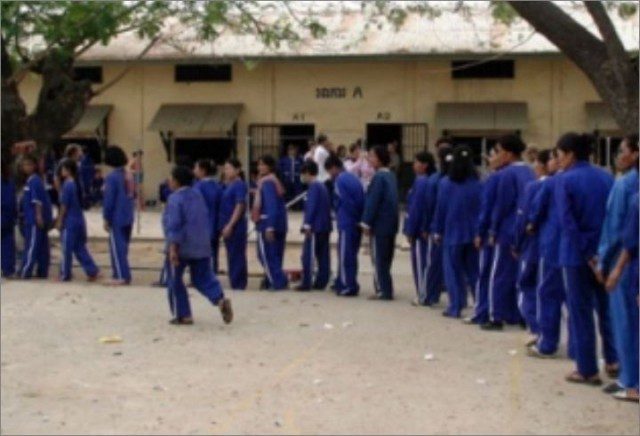 Phnom Penh: 695 Prisoners, including 65 Women have been given amnesty for water festival, Kim Santepheap, a spokesman for the Ministry of Justice, confirmed by Telegram.

More than 1,000 inmates from 24 prisons and 4 Correctional Centers applied for mitigation and amnesty for Water Festival. However, only 695 prisoners were granted them.

Mr. Kim Santepheap, a spokesman for the Ministry of Justice, told the new media through the Telegram today “The Minister of Justice and the Chairman of the National Commission have reviewed and evaluated the list of prisoners. (They) Decided to select 695 prisoners to apply to Samdech Hun Sen to ask the King to grant a pardon”. 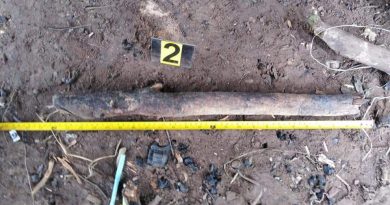 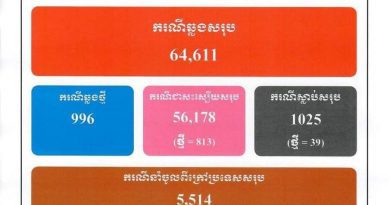 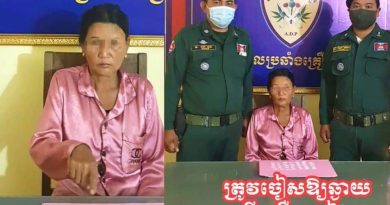