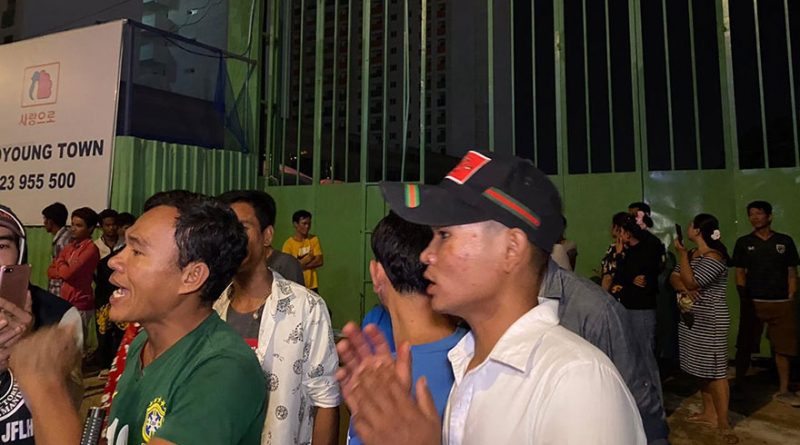 According to construction workers, more than 500 of them have been working for almost a year. Some were due to be paid on October 5, 2020 and after that did not happen, were promised that on October 15 the salary would come, but again did not.

They began to protest in front of the construction site of BOOYOUNG TOWN, and Teuk Thla police came down to intervene and find a company manager to help solve the issue.

Finally, a company representative came out to make a contract to pay $10,000 to the staff to end the protest. KOHSANTEPHEAP 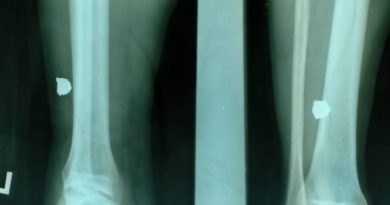 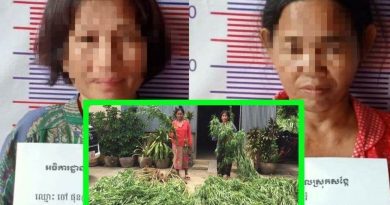 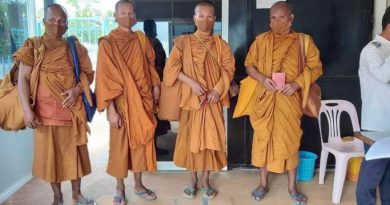 Monks With No Passports Deported From Thailand