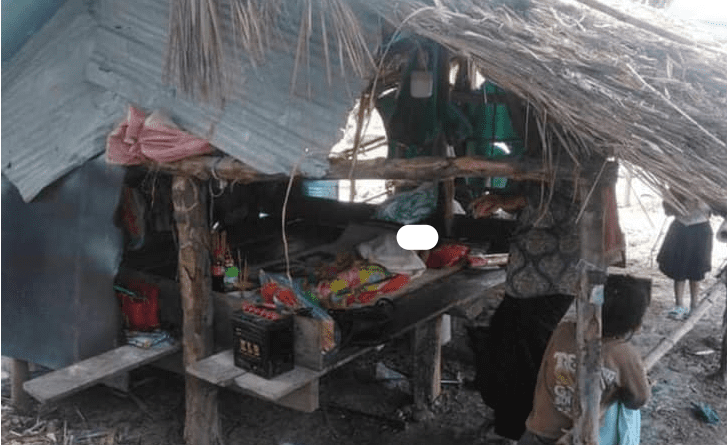 Battambang: A girl died after drowning in a pond near a school in Battambang province.

According to a report from the Sampov Loun district police, a girl went to visit a pond near a school while she was playing. After the teacher called the students back to class, it was noticed that she was missing. The girl was pulled from the water but could not be saved.

The victim was a 6-year-old girl named Chea Rina, who was in the first grade (b) of O Teuk Vil Primary School and lived in O’Kach village, Chrey Seima commune, Sampov Loun district.

According to the teacher, on the morning of the incident, the teacher saw the victim girl and other classmates visiting the pond. Immediately, the teacher called all the students to come in. The class was back for a while, and while the teacher was scoring homework assignments, it was noticed that the victim had disappeared, leaving only a bag in the classroom. After searching, the girl was in found in a serious condition and could not be revived.

The family, parents and school principal appealed to all philanthropists to support the family of the girl, because they are very poor. MCPN

*In 2020, CNE has recorded 180 deaths of children under 16 (71 females) from drowning- the number is likely to be much higher, and some incidents during the recent flooding could not all be added 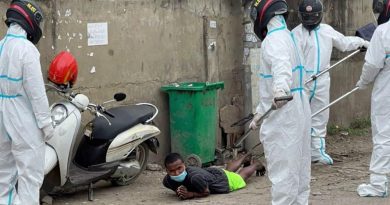