PHNOM PENH: A Chinese man attempted to commit suicide by jumping from the 21st floor of the Jin Yangxing construction site while more than 30 others blocked the road to protest for their three-month unpaid salaries.

The force of the Unity Command of the Khan, in cooperation with the competent authority of the Chamkar Mon District Inspectorate, went to mediate and stop the roadblocks which were affecting people traveling, and the Chinese strike group agreed to follow the authorities’ instructions.

Aing Serey Piseth, deputy governor for construction planning, told Hang Meas reporters that the protests had been going on for a long time, and that the amount of money owed was more than $ 80,000.

The chief of the company could not be found, but one of the representatives came out and offered only 20,000 dollars, but the Chinese workers still refused and began the protest.

However, in cooperation with the Chamkar Mon District Inspectorate, the police translated into Chinese that they must not block public roads, as it is illegal, so at 5:30 pm on the same day, the workers left without any clear solution from either side.

After the settlement meeting, Mr. Ang Serey Piseth said that the results of the parties agreed that tomorrow there will be a temporary payment of 20,000 dollars to the workers, and the company representatives promised to collect money to pay the workers no later than November 15, 2020.

At the same time, the workers agreed to stop protesting. PPR 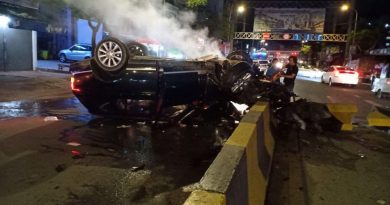 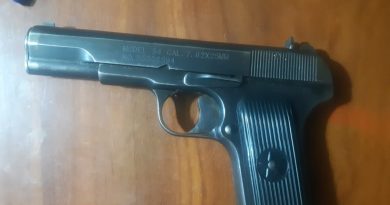 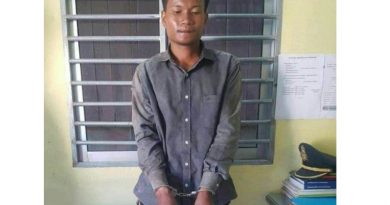