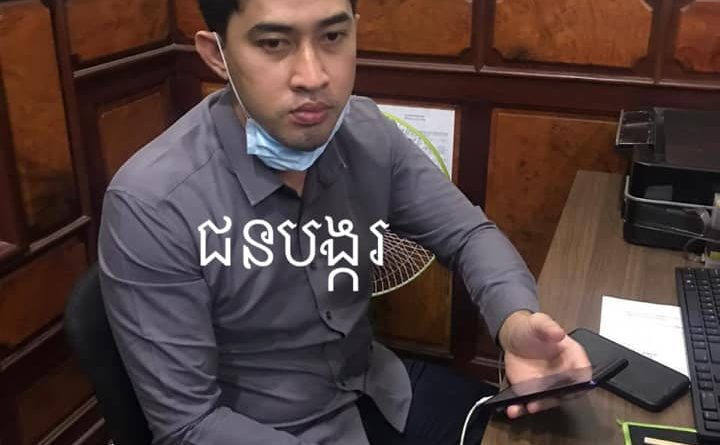 Phnom Penh Municipal Police confirmed that the Lexus 200T   was driving along Route 173 and hit the motorcycle from behind. After the collision, the car then reversed and struck the injured man in the street.

The driver of the car was named Yan Nalina, male, 30 years old, Khmer, a dentist from Sangkat Choam Chao II. Khan Por Sen Chey was place in pretrial detention by the court.

*Reports on social media suggest that the suspect in his defense has claimed that the men on the motorcycle were thieves, but this has not been confirmed by official sources. 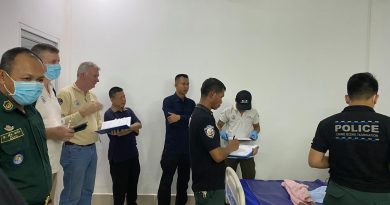 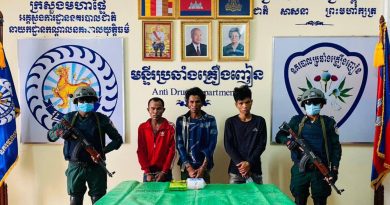 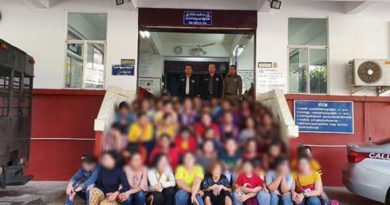