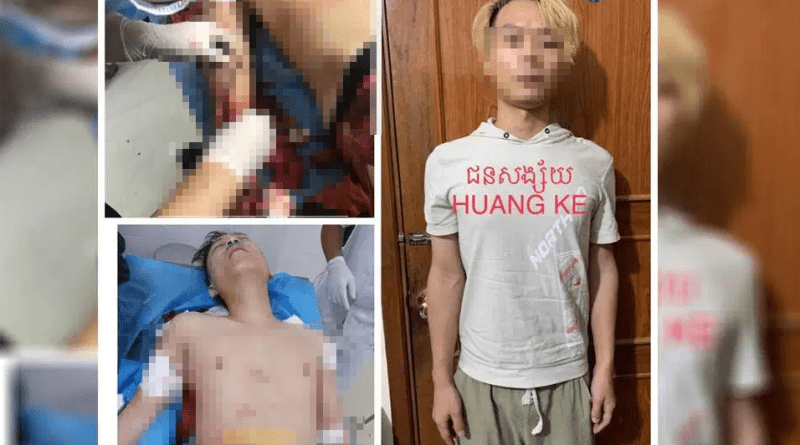 Sihanoukville: According to the General Commission of Police, forces have arrested a Chinese suspect in a case of intentional aggravated assault with a machete on a Chinese national. The incident occurred at the Chhay Nathon building in Village 6, Sangkat 4, Sihanoukville, Preah Sihanouk Province on October 13, 2020 at 5:30 p.m.

According to Sihanoukville police, the victim, WANG BOWEN, a 24-year-old Chinese man, who was seriously injured and is being treated at the Sete Clinic in Sangkat 2, Sihanoukville.

The source added that the victim was sent by a friend to the Sete Clinic for treatment with knife wounds. Immediately after receiving this information, the specialized force sent officers to check on the victim’s condition and do a thorough search until the suspect was identified and the arrested at 21:30 at the Chhay Nathon building located in Village 6, Sangkat 4, Preah Sihanouk Province.

Currently, this case is being processed by the specialized force. POST NEWS 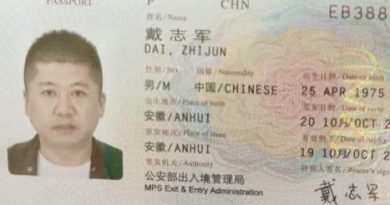 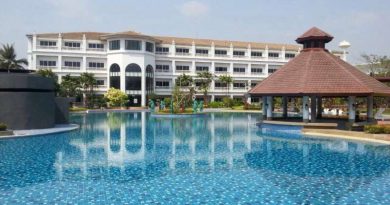 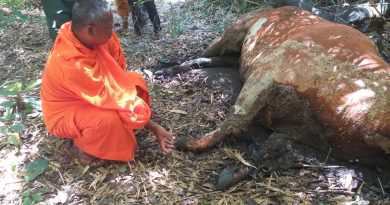