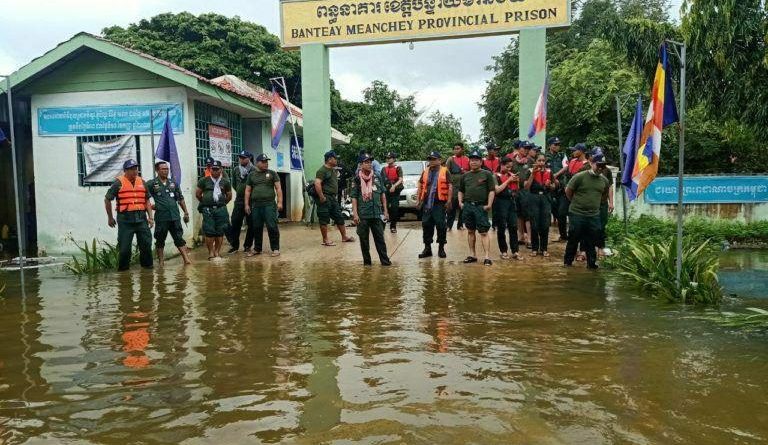 According to the report, the total number of inmates in the prison is around 1,600, including 100 women.

According to the provincial governor, 10 buses were used to transport prisoners to safety.

According to reports, in order to avoid any repercussions, the prison authorities decided to immediately evacuate the detainees to the prisons of some provinces temporarily. As a first step, on the morning of October 13, 2020, 811 detainees, 85 of them women, were sent to the Siem Reap Provincial Prison by bus. 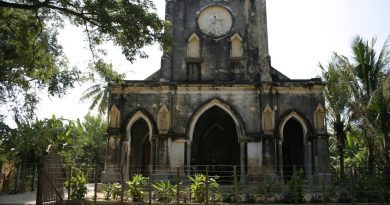 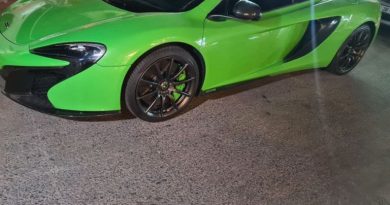 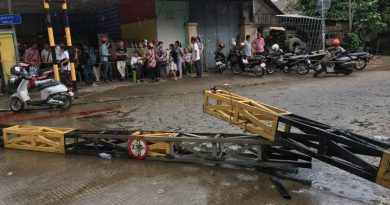