Pursat Province: Pursat Provincial Administration announced that heavy traffic on National Road 5 in Pursat City from km 186 to km 193 was completely suspended for heavy vehicles due to flooding on this stretch of road from October 11, 2020 until further notice.

Pursat Provincial Administration confirmed that after being affected by storms and rain for 6 days there were floods along the Pursat River in 5 districts.

Restrictions and rescue efforts are also underway in Battambang city, where the water level of the Stung Sangke has risen to a level of more than 14 meters, which exceeds the emergency level.

Meanwhile, the situation on National Road 4 seems to be better, but there are reports of slow moving traffic and tailbacks as authorities continue to monitor water levels in Kampng Speu and Preah Sihanouk provinces. 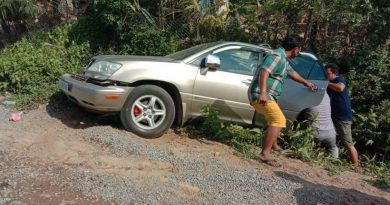 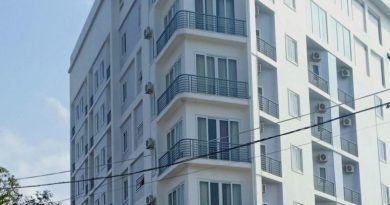