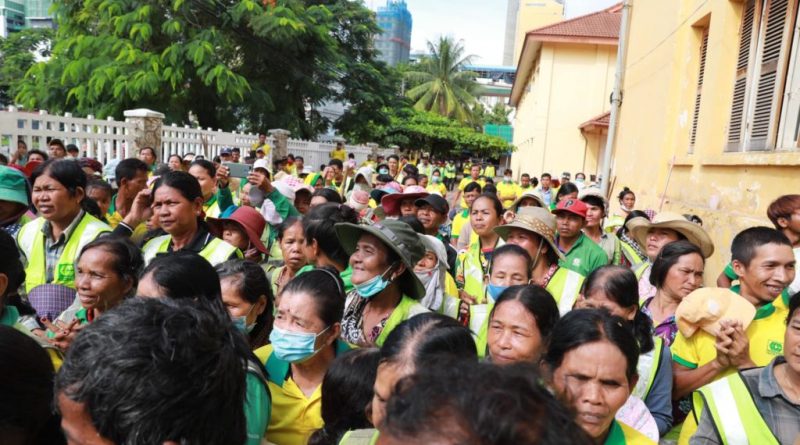 Phnom Penh: This morning, the good news is that about 300 Cintri workers among the strikers decided to return to work, but other workers are still continuing their protest.

According to Mr. Met Meas Pheakdey, the spokesman of the Phnom Penh Capital Administration, who posted a video and message on the mornng of October 10, more than 300 Cintri companies have returned to work, while others are still on strike. At the same time, the Phnom Penh Capital Administration is still calling on the remaining workers to return to work as instructed by the Arbitration Council.

He stated that he would like to respect and thank the good citizens who participated in social activities. Seeing the pictures of our people participating in packing and storing garbage properly until they helped to put it in a garbage truck is really exciting.

He added that he hopes that others and join hands to clean our Phnom Penh. Believe that after the rain, the sky will be clear! Together for a clean city! . 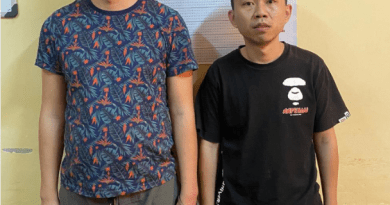 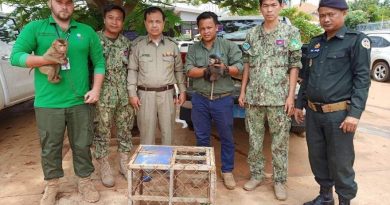 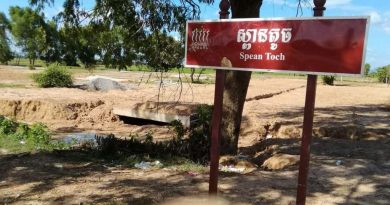