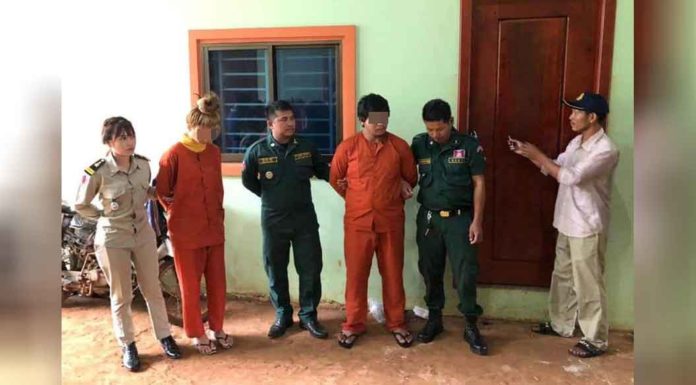 Mondulkiri Province: A man and a woman were arrested by the police in connection with the storage of 20 small and large packages of drugs a few days ago.

On October 7, 2020, the police brought the accused couple back and searched the rented room for the second time and found two more packages of drug hidden inside a speaker.

Mr. Kan Penh, Police Inspector of Sen Monorom City, said on the afternoon of October 7, 2020 that at around 10 am, joint forces executed the search warrant and the order to bring the accused to search the rented house in the case of the accused Dary and Chea Palineth in Chamkar Te village, Sangkat Spean Meanchey, Sen Monorom city, Mondulkiri province.

The inspector said that the results of the second search found two packs of suspected drugs in weighing 205.40 grams hidden inside a subwoofer.

Previously, on September 30, 2020, the police executed a search warrant and arrested the suspects named Dary and Chea Palineth in the rented room above and confiscated 20 packages of drugs.

After being brought to check the rented room for the second time, the two accused, a couple, were sent back to the Mondulkiri Provincial Prison on the same day. NKT 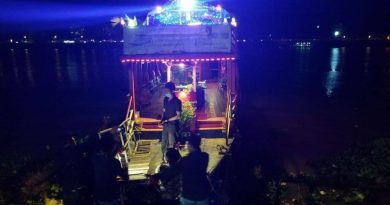 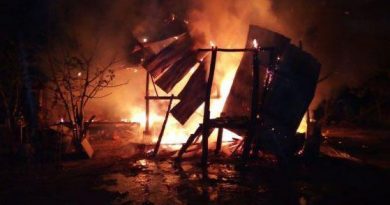 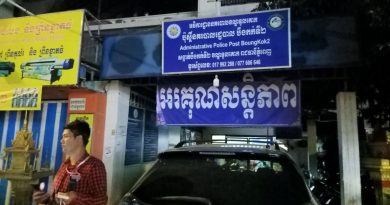