Sihanoukville: Nature Life Hotel in Sihanoukville received a visit from the authorities after complaints that busts of Jayavarman VII had been cemented onto a wall.

Sihanoukville authorities took immediate action against the display near the entrance of Nature Life Hotel in Sihanoukville, with news reports describing it as “outrageous” and “causing a lot of criticism from the public”.

A senior official of Sihanoukville Provincial Hall said t”After learning about this information, the Governor of Kouch Chamroeun Province ordered the professional officers of the Department of Culture and Fine Arts, the Department of Tourism and the relevant law enforcement forces to (talk with) the hotel owner to remove the statues of King Jayavarman VII, and keep or display to tourists appropriately inside the hotel to maintain the traditional cultural values ​​of Cambodia”.

The owner of the hotel later apologized and agreed to follow the instructions of the officials and promised not to violate such cultural values again after the authorities and experts advised him on the mistakes. MCPN 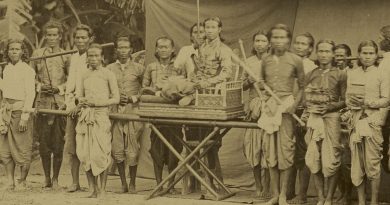 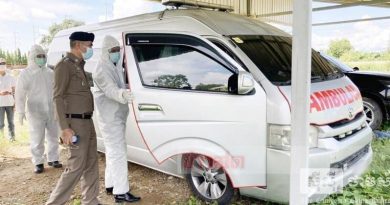