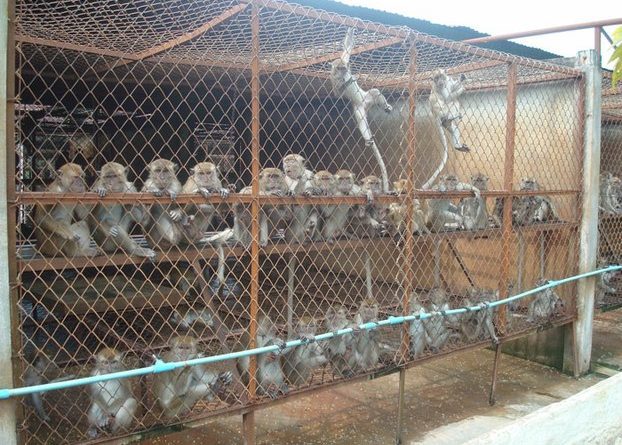 Phnom Penh: According to Chinese language media, the demand for monkeys used for medical experimentation has increased significantly since the outbreak of COVID-19.

A report in “Cambodia Times” supposedly obtained from the Ministry of Agriculture, Forestry and Fisheries on October 3 states that the export of live monkeys has gone up from 4,310 in 2018 to 1,080 monkeys in April this year, 2,120 monkeys in May, and 1,800 monkeys in August (*not clear if this is from just one breeding center).

There are currently 8 monkey farms in Cambodia, 7 of which are operated by foreign companies. The farms are located in provinces including Phnom Penh, Kampong Thong, Siem Reap, Kampong Cham, Battambang and Kampong Chhnang provinces.

The report says that a total of 67,352 animals are kept in these monkey farms, which are legally operated by companies from China, Japan, South Korea and the United States. The exports are to developed nations, mostly the USA.

Macaques are used for all kind of medical testing and experiments, and it is believed that many exported from Cambodia are being used in trials to find a vaccine for COVID-19. 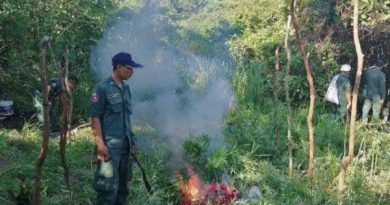 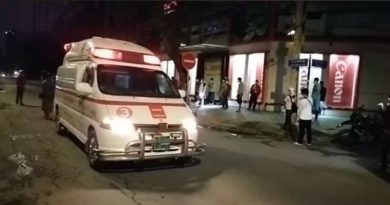 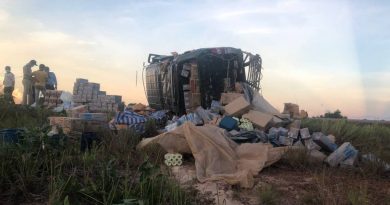 One thought on “Medical Monkey Exports Up”