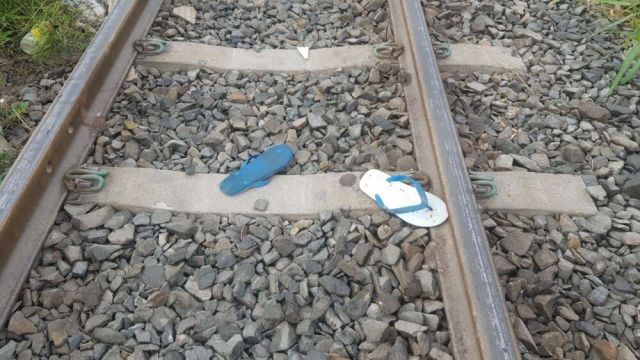 Phnom Penh: A man was found dead by factory workers on the railway in Kantouk Khang Cheung village, Sangkat Kantouk, Khan Kampoul, Phnom Penh, at 6 am September 29, 2020. It is reported that he drank alcohol and went to sleep on the railway tracks.

The man, Sokha Sophoan, 29 years old, is a construction worker at the construction site of Borey O’Dem Apartment.

Residents said that on the night of September 28, they saw the man walking on National Road 4 drunk from east to west, then sat on the railway. It was not until 6 am on September 29 that a group of workers on their way to work at the factory found the body, which had lost both legs, causing a shock. However, at 2:00 AM on September 29, a train was traveling from south to north, and at 5:00 am on the same day, another train was traveling from the same direction. It is not known which rain was involved.

After the incident, the police of Kantouk and Kambol districts went to check the actual situation and contacted the family to bring the body to the traditional ceremony. (WARNING- graphic images) POST NEWS 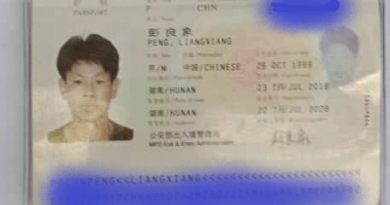 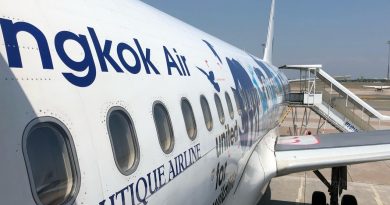 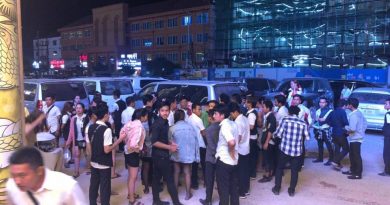