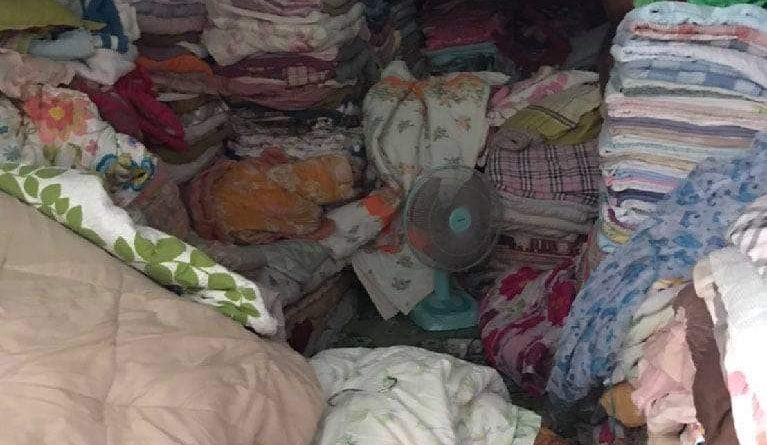 The victim was Chuot Raksmey, a 30-year-old Cambodian woman living in Poipet City, Thailand, who sold blankets in a maket stall.

Sources from Cambodian traders who sell in the market said that before the incident, the victim’s husband drove from Poipet City, Banteay Meanchey Province into the Thai Rong Klue Market, facing the Cambodia-Thailand international border gate to see the goods and visit his wife.

The source added that after the victim’s husband arrived at the stall and shouted for his wife from outside the stall, no one answered. The man shouted for the neighbors to help open the door. He found his wife crushed under a pile of blankets inside.

The source added that the woman was selling rugs and blankets. She had two children and lived alone in the Thai market stall, while her husband and children were living in Poipet. The couple were allowed by the authorities of Sa Kaeo and Banteay Meanchey provinces to drive to see the stalls in the Thai market despite the border being closed,

The market security force reported to the Thai authorities and a Thai ambulance arrived to take her to hospital, but unfortunately the woman He died on the way to Aranya District Hospital.

The body of the victim, after the police completed the autopsy, was sent back to Cambodia through the Poipet International Gate for a traditional ceremony at the home of the deceased. NKD 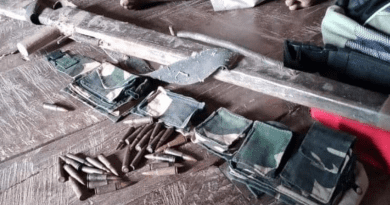 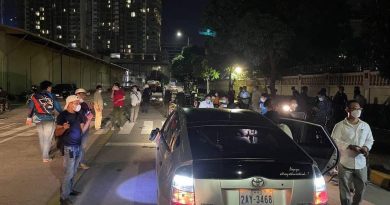