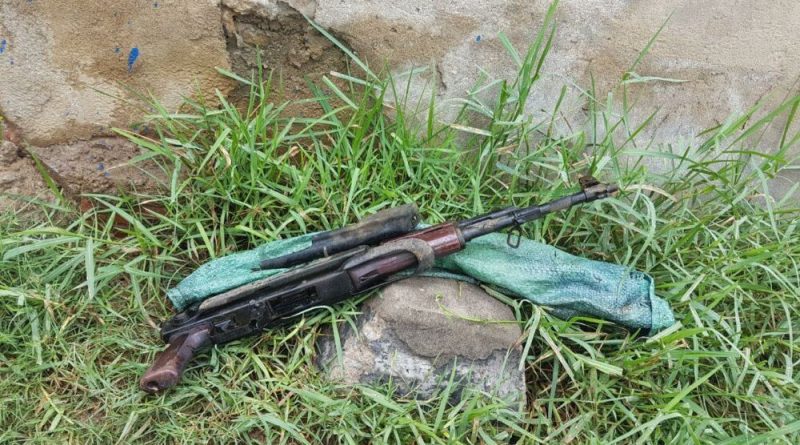 Phnom Penh: A man went out to cast his net for fish as usual, but caught an AK rifle instead at 2:40 pm on September 27, 2020 in a pond near Borey Phonsui in Chrey Kong village, Choam Chao Ty commune 2 Khan Por Senchey, Phnom Penh.

According to the source the fisherman was surprised when he pulled in a blue bag to dry land. With suspicion, he picked it up and saw an AK rifle inside. Police were called. POST NEWS

*It’s not clear exactly which AK type it is, but doesn’t appear to have been in the water for too long, when compared with similar weapons that have been found from the wars of the 1970’s-90’s. 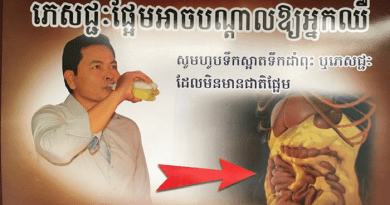