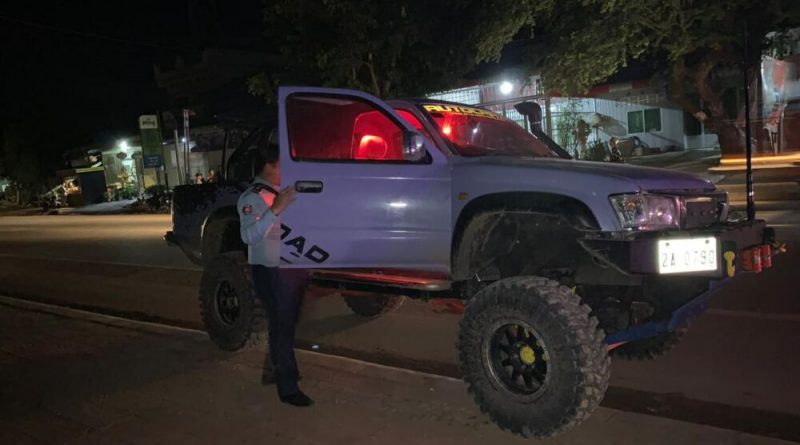 Banteay Meanchey: According to police sources a young man driving a motorbike at high speed swerved and collided with a car, causing his death at the scene at 6:50 pm. September 24, 2020 on National Road 5 in Sangkat O’Ambel, Serey Sophorn, Banteay Meanchey province.

Lieutenant Colonel Suon Nipo, Deputy Chief of the Traffic Police Office, said that before the incident, an old Honda with no license plate was traveling from west to east at high speed and suspected of being too drunk. He hit a Toyota with license plate number 2A-0790 B. Meanchey, which was driving from east to west, in the opposite direction.

The deputy director of the office said that motorcyclist was at fault and did not wear a helmet.

After the incident, the car driver escaped from the scene, leaving his Toyota behind. The vehicles were taken by the traffic police to be stored at the commissioner to deal with later, while the body of the victim was handed to the family. POST NEWS 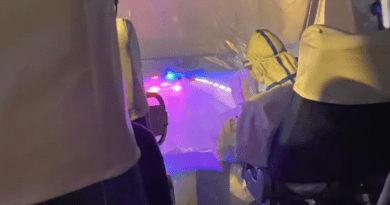 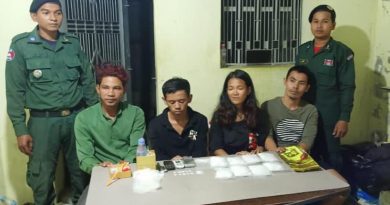 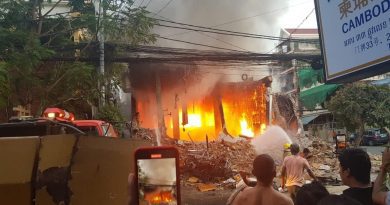