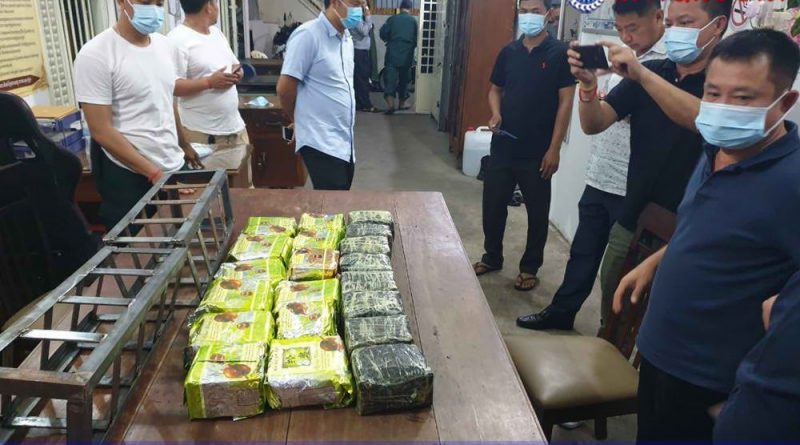 Phnom Penh: According to the General Commission of the National Police, on September 25, 2020 at 19:00, the police force of Boeung Keng Kang District Police Inspectorate and the Anti-Drug Office of the Phnom Penh Municipal Police retrieved a suspicious bag in front of 351, Street 286. Group 18, Village 03, Sangkat Olympic, Khan Boeung Keng Kang, Phnom Penh.

Inside were 20 packs of what is thought to be methamphetamine was wrapped in Chinese tea packaging inside two metal cages.

On September 25, 2020 at 19:00, after receiving information from people that they found a bag of clothes suspected of hiding drugs the District Police Inspectorate of Boeung Keng Kang arrived at the scene and searched the bag and found 20 packages in two metal cages. After checking all the evidence, the police sent them to the Phnom Penh Municipal Police for legal action. POST NEWS 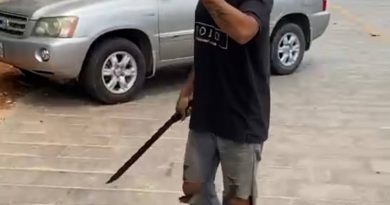