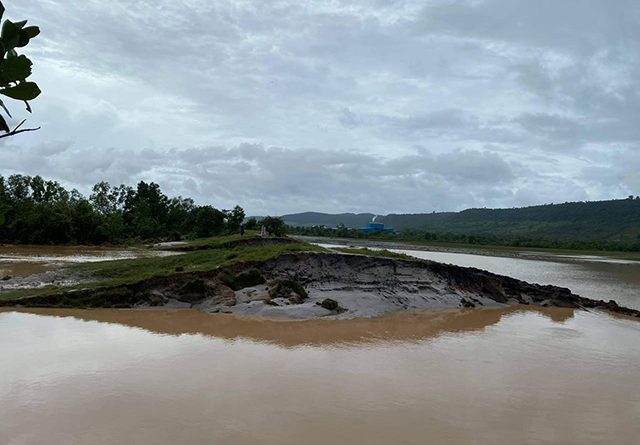 Prey Nob District: Aquaculture and fisheries were severely affected by the Cyclone Noul.

Some of the missing fish were caught and eaten by the villagers, while a large number were taken by the floodwaters and on into local canals and rivers. KOHSANTEPHEAP 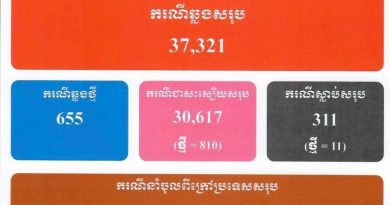 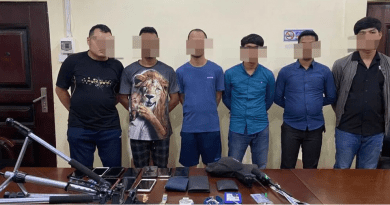 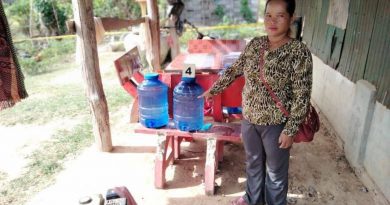