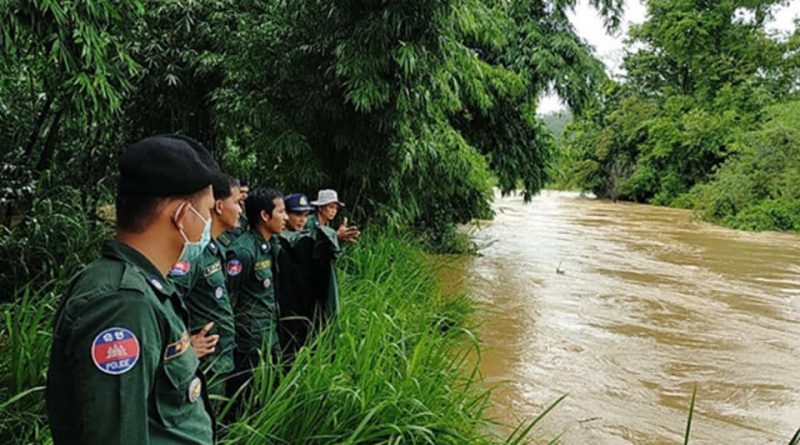 Pailin: A woman is missing after Cambodian workers illegally crossed a river in Pailin province. She was part of a grpup of 11 men and women crossing the border from Thailand into Cambodian territory at 5:50 pm on the 19th September 2020 near Ochheukrom village, Stung Kach commune, Sala Krao district, Pailin province.

The victim, Seng Srey Mao, a 40-year-old woman from Neth district, lives in Svay Meas village, Kandal Chrum commune, Suong city. Tbong Khmum According to the source, on the evening of the incident, the 11 workers were seen crossing the border from Thailand to Cambodia. As the river was flooding, only nine people passed and one was left on the Thai side.

According to the source, while crossing the stream, the victim was being pulled across the water, but let go and was dragged off by the current.

The husband of the victim, Hor Chen, 43, was left on the Thai side of the bank, and their daughter, Chen Dane, a 15-year-old, crossed over to the Khmer side. The woman has not yet been found. MCPN 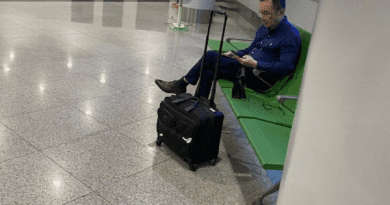 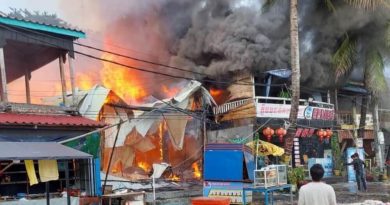 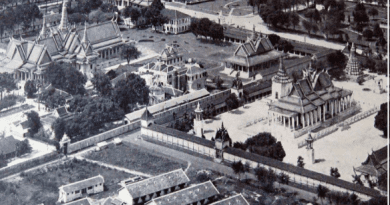