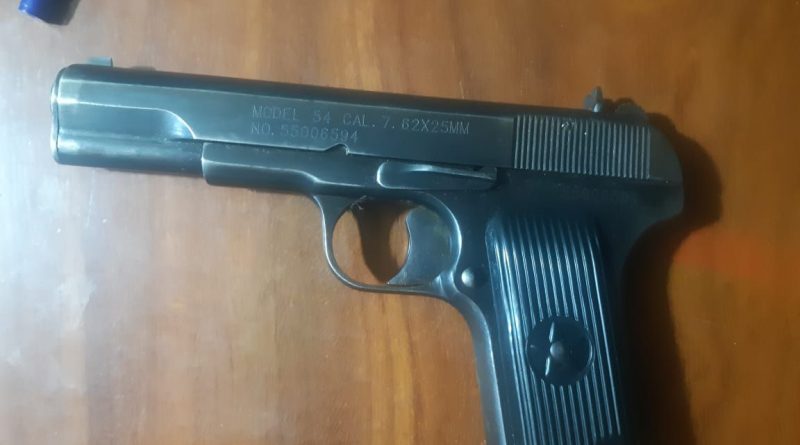 Pursat Province: A drinking party ended in a case of shooting and killing, caused by a suspect who was a military officer in the 14th Intervention Brigade (Bai Khlach) The suspect was arrested by the police.

According to Brigadier General Molida, Deputy Commissioner of Pursat Provincial Police, the victim (dead) was identified as Nguon Touch, a 35-year-old Cambodian man, a married father of four from the commune.

Brigadier General Molida, Deputy Commissioner, added a military officer, along with a K54 brand firearm, number 55006594, was sent to the Krakor District Police Inspectorate to continue the procedure as ordered by the Prosecutor of Pursat Province.

Sources from the people around the scene, said there was a large drinking party, including the victim and his family and the suspect, The victim’s child ( Nguon Touch) crossed the road, making the victim very angry with his wife, and then went to beat his eldest son because he did not know how to look at his younger brother.

At that time, the suspect intervened and they started arguing with each other until the victim took off his shirt and threw himself on the ground. T

he suspect pulled out a handgun from his waist, fired a shot which hit the victim in the left breast, killing him instantly.

Prak Sophal, the military officer, did not run away, so the police were called to arrest him, but reports say some villagers beat him severely.

Sar Theng, the provincial police chief, said by telephone earlier that the suspect had been arrested and would continue legal proceedings. He said: “Even the provincial governor is paying attention in this case…. the authorities to deal with the law.” NKD 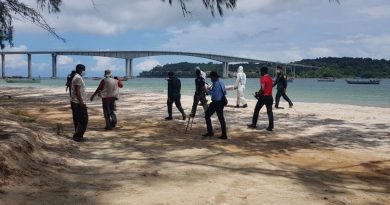 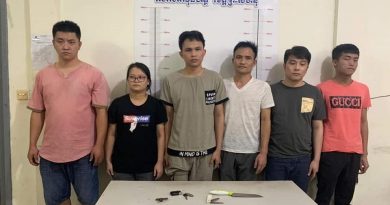 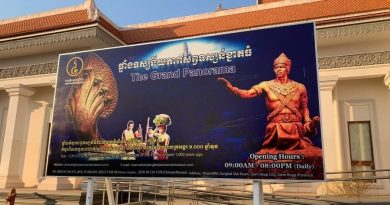