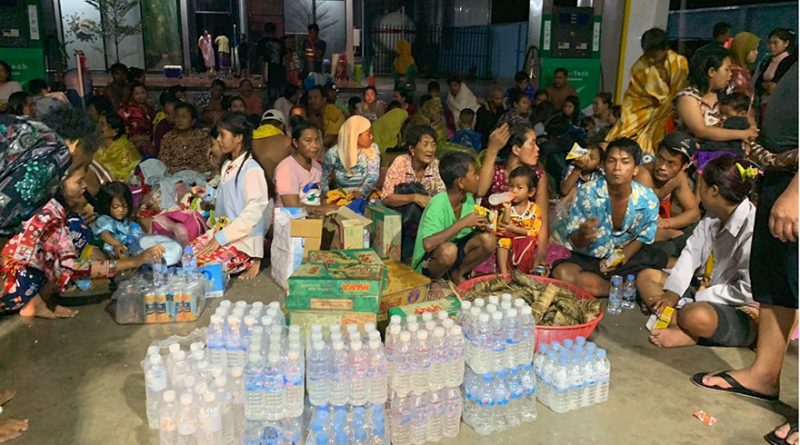 Prey Nob District: According to reports, Preah Sihanouk provincial authorities have provided emergency assistance to many families who were severely affected by floods, due to the effects of Cyclone Noul. Areas in Prey Nob district began to be flooded due to heavy rains from 11 pm on September 17, 2020.

According to the report, the people who were rescued by the authorities were taken to Tuol Toteung commune and Andong Thmor commune, from settlements in low-lying areas.

At the same time, Prey Nob District Governor thanked the provincial leaders, relevant departments, the Armed Forces, all village-commune authorities for their help, who worked all night to rescue people who are severely affected and take them to safety. KOHSANTEPHEAP

*Heavy rain and flooding are expected over Cambodia for the next two days as the storm system passes over the region.

UPDATE: The body of a young girl, aged around 1 year old, was found after she was swept away in the floodwaters in Prey Nob. 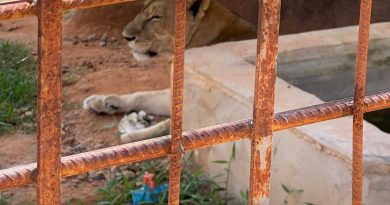 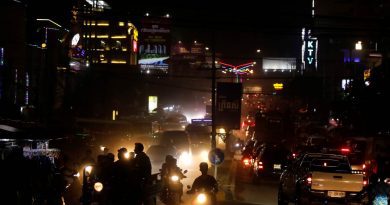 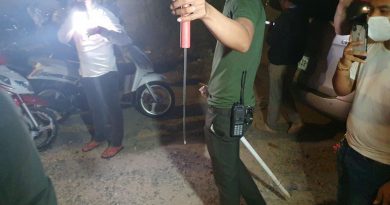