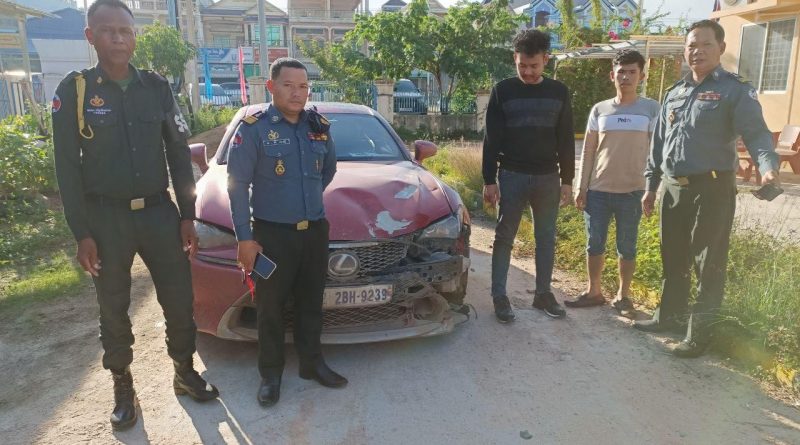 Kampong Speu: A man drove a car with his girlfriend’s body inside to confess to authorities after what was claimed to be an accidental discharge of a weapon killed her,

According to the police report, at dawn on September 16, 2020, a 28-year-old man named Tek Dy, living in Phnom Penh, drove a red Lexus RX200T with the body of an 18-year-old woman, Thilisa (Thy Lisa?), and another male passenger named Noy Pora, from Phnom Penh, to Udong District Military Police.

The perpetrator, Tek Dy, confessed to the authorities that after they left Siem Reap, the three of them arrived in Kampong Chhnang province. There was some argument over the dead woman chatting on her phone and the man (believed to be her boyfriend) reached over to stop her EDIT: Later reports suggest the victim had taken the gun out and was playing with it, and the man was trying to take it from her. He claims the car swerved and hit the side of the road, causing a ZORAKI M9o-TD gun to go off, with a bullet hitting her left breast, causing instant death inside the car.

After realizing that his girlfriend was dead, Dy did not run away and drove into the Udong district police station to tell the story to the authorities. 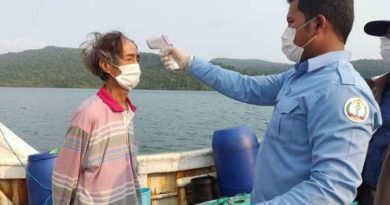 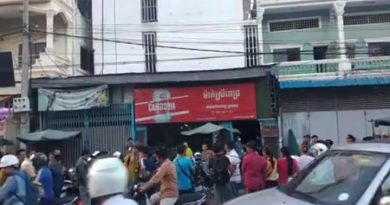 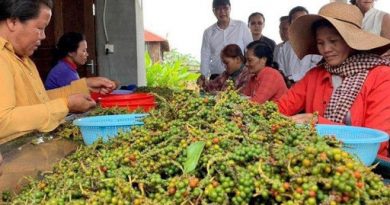