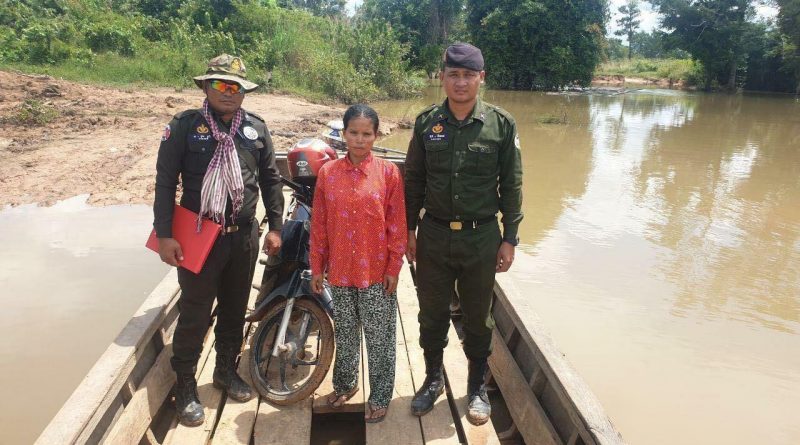 Preah Vihear: A woman was arrested by the Preah Vihear Provincial Gendarmerie on September 11, 2020 after killing her husband with a stick in Antel village, Yeang commune, Choam Ksan district, Preah Vihear province.

Preah Vihear Provincial Gendarmerie Commander Kang Sao Kun said on the afternoon of September 11 that the suspect was 31-year-old Vin Sen. The victim’s husband, Chen Thim, 32, was a farmer.

The Commander of the Provincial Gendarmerie said that on September 9, 2020, at 8:40 AM, a murder case occurred in Antel village, Yeang commune, Choam Ksan district, causing a man to die in a pool of blood. The victim was hit with a stick about the head, leading to death.

He stated that after the incident, the police conducted a thorough investigation, and believed the wife of the victim was the killer, but the police did not let the suspect know, and instead waited for after the funeral ceremony.

He said that after the funeral, the wife was immediately arrested by the military police and she confessed to the killing because her husband was an angry man, always drank alcohol and used violence against her.

The woman has been sent to the Preah Vihear Provincial Gendarmerie Command by the Choam Ksan District Military Police for legal action. 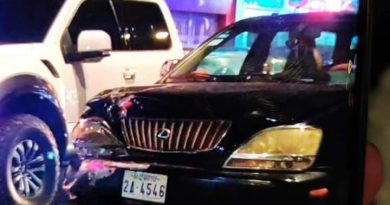 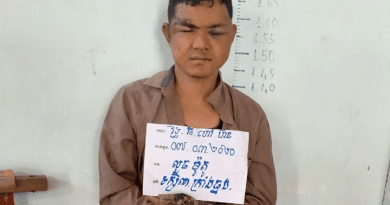