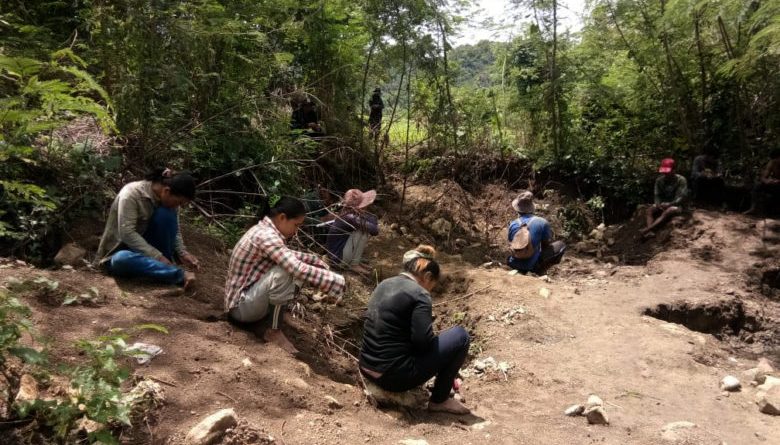 Battambang Province: At least 17 Cambodians, including 4 women, were detained by border forces in Thailand after they crossed the border to dig for gold in Thai territoryat 3:30 pm on September 9 in the territory of Khlong Hat district, Sa Kaeo province, in front of Phnom Proek village Phnom Proek Commune, Phnom Proek District, Battambang Province.

A source from Border Protection Police No. 817 said that the 17 Cambodians crossed the border into Thailand to go digging for gold at the above point but were spotted by Thai soldiers patrolling the border and arrested.

Officials said the residents had mining equipment, bags for ore and gold refining equipment attached. According to the information there, some Cambodians often cross the border into Thai territory near the border in that area to search for gold, and Thai soldiers chase them, but they still take the risk because of poverty.

Sources confirmed that in the past, they used to dig for gold in Khmer territory next to the border stream, but later they began to cross the border illegally to dig for gold in Thailand. The sources said that they are lucky that Thai soldiers do not use firearms like they do against illegal Khmer woodcutters along the border in Samlot district .

Phnom Proek district governor Song Sopheak told Koh Santepheap by telephone that some Cambodians had been arrested by Thai soldiers.

He said the arrests were made because the 17 people had crossed the border illegally to steal gold, and this is not the first time that some of the Cambodians had done so. They have continuously educated and advised those citizens not to steal and commit such crimes in Thai territory, but they still sneak in from time to time until they are spotted by Thai soldiers patrolling.

However, Mr. Song Sopheak confirmed that after the Thai soldiers detained the Cambodian citizens and took them for questioning a few hours later, the authorities District and Border Police Officer No. 817 went to coordinate with the Thai side to ensure and resolve the 17 citizens are allowed to return home. He added that with the reassurance, the Thai side also gave these Cambodians a contract to stop cross-border activities. Illegal mining to continue in their territory, but Cambodia authorities will also educate these people as well. KOHSANTEPHEAP 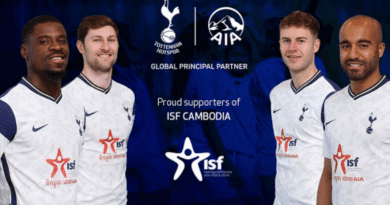 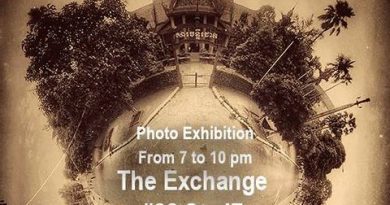