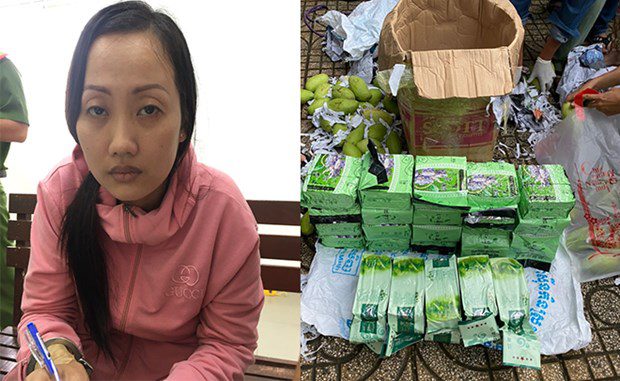 HCMC (Vietnam) – The Ho Chi Minh City Police said on September 9 that they busted a ring smuggling a combined 47 kilos of drugs from Cambodia to the Vietnamese southern hub.

The ring was smashed on September 2, they revealed.

Bui Thi Kieu Loan (born in 1985), Nguyen Hoang Tu (born in 1984) and Pham Dinh Nhan (born in 1977) were caught red handed while receiving the drugs concealed in two fruit boxes from a transporter they hired at a market in Hoc Mon district on the outskirts of HCM City.

Further investigation into the case is underway.

Vietnam is one of the countries with strictest penalties against drugs trafficking, with those found with more than 100 grams of heroin or cocaine facing death penalty. VNPLUS 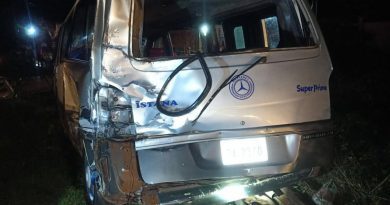 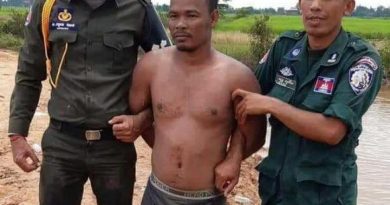