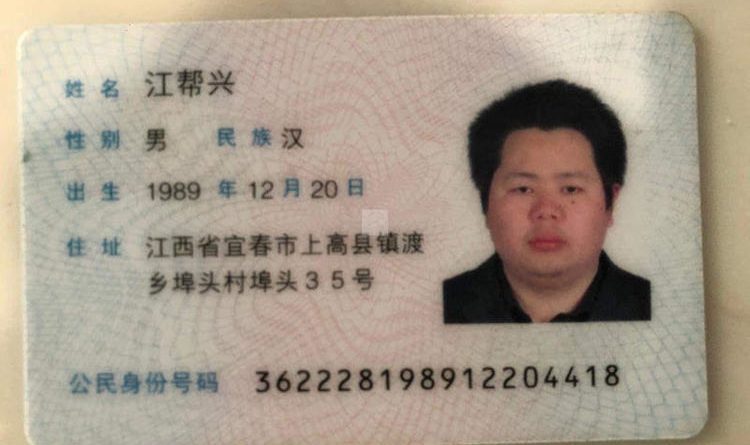 LYU JIXIAN, the man’s friend, said on (August 7th?) (*probably an error and was 9th September), at midnight, he and the victim booked into the hotel, and the deceased was regularly complaining of a stomach ache.

On September 10, at 2:30 am, the friend woke up and went to the toilet. When he came back, he noticed the man wasn’t breathing, so touched him, and the body was cold. He went to tell the hotel night manager Tuy Chan Chetra that his friend was dead and staff reported to the police.

The police went to the scene and after a postmortem examination by Dr. Nong Sovannaroth confirmed that “death from a heart attack (possibly) caused by heart disease.”

The body was taken to Stueng Meanchey pagoda. KHR 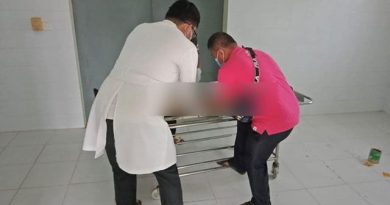 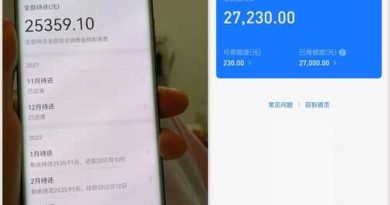 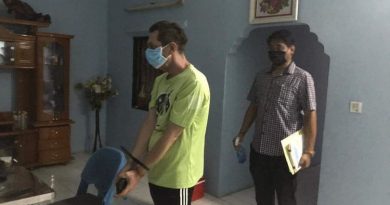 One thought on “Chinese Man, 30, Dies Of Heart Attack”