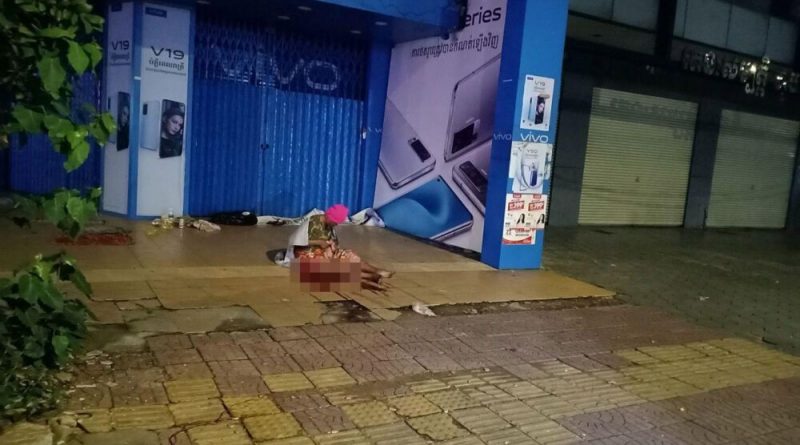 Phnom Penh: A sad woman gave birth to a child on the street without anyone knowing. It is reported that after she divorced her husband while pregnant, she became homeless person.

This incident caused a surprise at 3:10 AM on September 8, 2020 in front of VIVO mobile phone shop along the corner of Mao Tse Toung Street and Street 193 in Sangkat Tuol Svay Prey I, Khan Boeung Keng Kang.

According to a security guard at the scene, he saw the pregnant woman lying in front of the cell phone shop at the scene carrying a bag, and without any husband or relatives sleeping with her,

Later, he heard the woman creaming like she was in labor. But because the area was quiet, no one came to help. After a while, he went to see that the woman had already given birth alone and had not yet cut the cord properly. He immediately shouted for passersby to come and help and report to local authorities to intervene immediately.

After the incident, local authorities also called an ambulance of the Khmer-Soviet Friendship Hospital to transport the woman to hospital immediately. POST NEWS 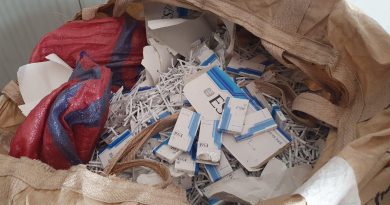 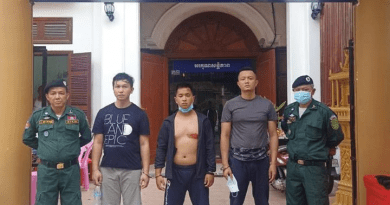 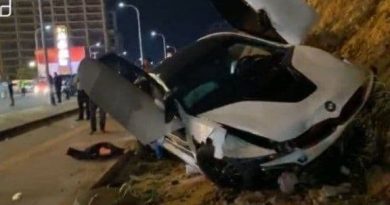