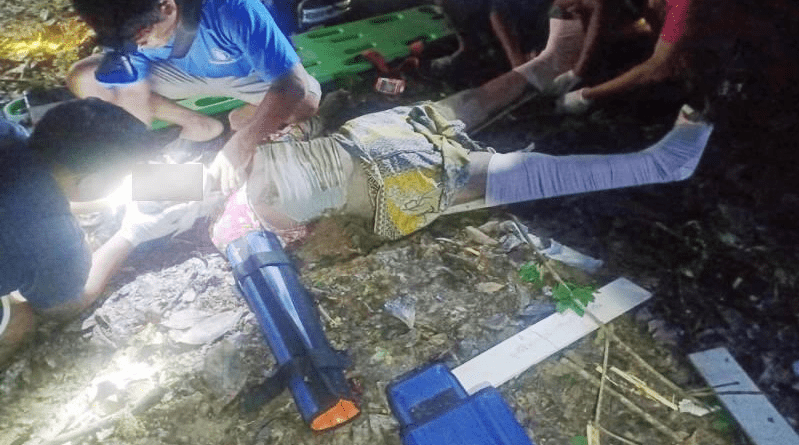 Thailand: Three members of a Cambodian; a father named Vanna, a mother named Tilan and a 1-month-old son named Thi Ty, were sent to hospital after being attacked by an elephant. In a rubber plantation near Rayong in Ratchaburi Province, Thailand on the night of September 6, 2020.

According to a colleague of the victim’s family, an elephant was walking through their plantation camp while they were resting. Suddenly, the elephant panicked after hearing the sound of a baby crying, and it began to run in rage, attacking the camp, causing the workers to flee in panic.

Unfortunately, the Cambodian family, unaware of the elephant’s rampage continued sleeping as the elephant ran towards their shelter and destroyed it. The mother and child were seriously injured, with the husband severely injuring his chest while the wife broke her arms and legs. The baby suffered injuries to the throat. Workers immediately called police and rescuers to chase the elephant, which had left the scene and returned into the forest.

Thai doctors at Khao Chamao Hospital told reporters that the family was being treated under the close supervision. At the same time, district officials will provide full assistance in relocating the camps and conducting more formal surveillance to prevent future wildlife accidents. KBN/PATTAYA NEWS 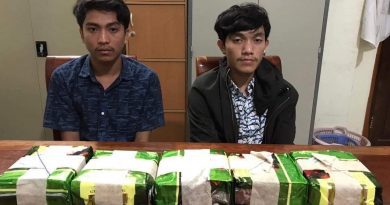 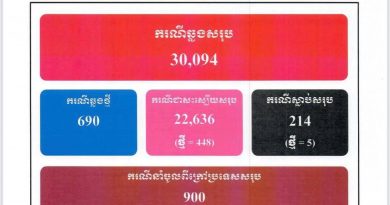 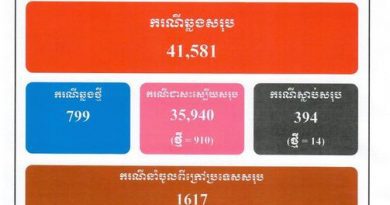