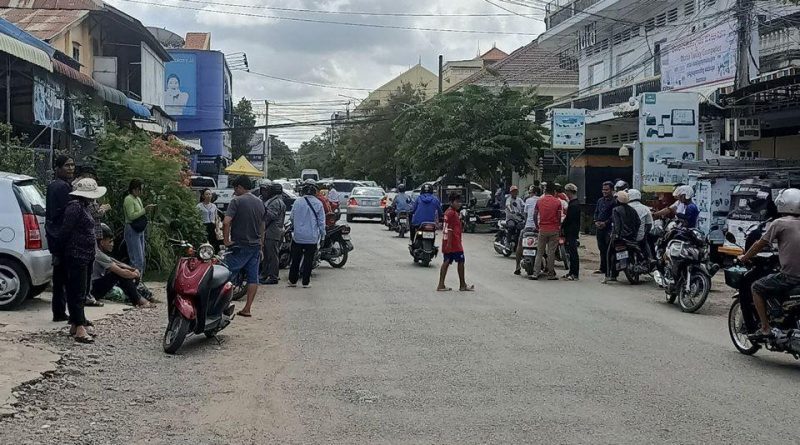 Battambang: On the morning of 6 September 2020, two suspects on a motorbike snatched a mobile phone from woman on Street 2 near Battambang Town Restaurant in Kampong Krabei Village, Sangkat Svay Por, Battambang City. As the thieves attempted to make a getaway, they crashed into a car and were captured by the military police.

The victim told authorities that before the incident, she was riding a motorcycle along Street 2 in Battambang, talking on the phone. Two men on a motorcycle approached and snatched her mobile phone, causing her to fall and the suspect fled on a motorcycle.

At that moment, she tried to get up and shouted for help, and the two thieves quickly drove their motorcycle into a car and crashed. This was seen by military officers, who arrested both of them and taken for questioning at the Provincial Gendarmerie Headquarters. After the interrogation, the provincial military officer prepared a case and sent it to the provincial court for legal action. RASMEI 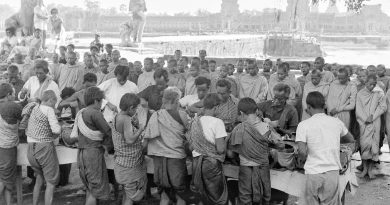 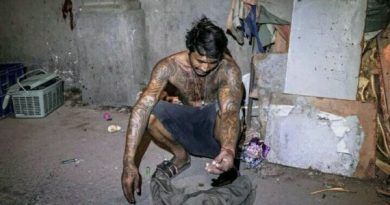 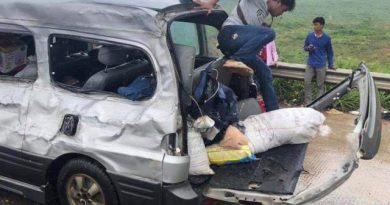