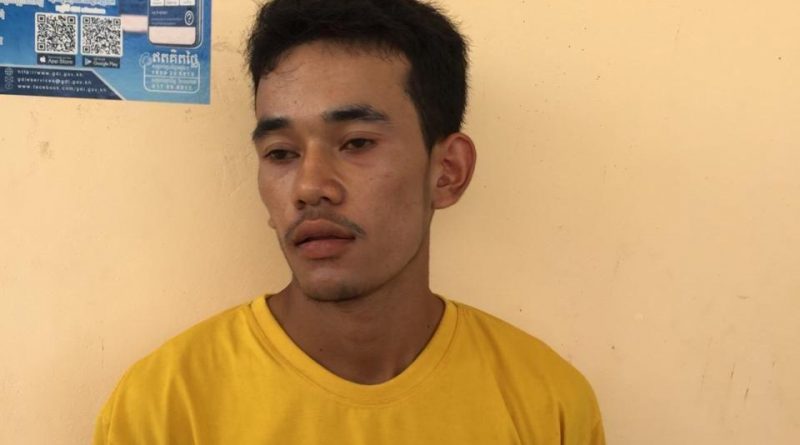 Pursat:  The military police of Bakan district, Pursat province, in cooperation with the district police force, under the coordination of Mr. Koy Kanya, the prosecutor of Pursat Provincial Court, arrested a man who violently beat an 84-year-old grandmother unconscious to rob jewelry and money.

This incident happened at 10:15 am on September 6, 2020 at the back of Snay Toul canal in Snay Toul village, Trapeang Chong commune, Bakan district, Pursat province.

According to the report from the police, the young man was named Mao Soeun Chanrith, alias Ngam, 24 years old, living in Kok village, Phteah Prey commune, Pursat city. The victim was an 84-year-old grandmother named Pich Han who lived in the same commune. After beating the victim, the young man, her grandson, took a necklace weighing 3 grams, 800,000 Khmer Riel and an old Nokia mobile phone.

The suspect is currently being held at the district police station for further investigation. KBN 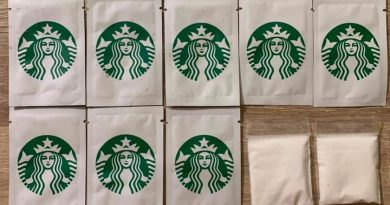 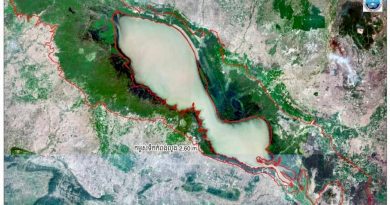