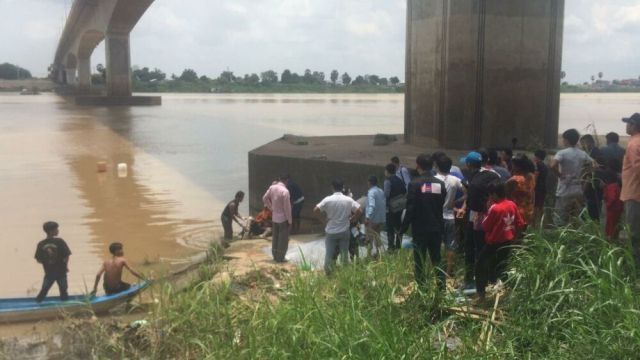 Phnom Penh: At 7 am on September 4, 2020, in the Tonle Sap River, Sangkat Svay Pak, Khan Russey Keo, Phnom Penh, a man was found floating in the water with his hands cuffed.

According to information from the police, on the afternoon of September 2, 2020, the police roadblock in front of the Svay Pak checkpoint stopped the man riding a motorcycle without a license plate to ask questions. He was acting suspiciously, so was searched and police found a small package of drugs.

He was then arrested and police handcuffed him. While the police were busy stopping the motorbikes, the suspect took the opportunity to escape. Authorities searched until dusk but could not find him. The next morning people found his body floating.

After the incident, local authorities arrived at the scene and reported to experts to examine and transport the body for autopsy, then handed it over to relatives to celebrate the traditional. POST NEWS 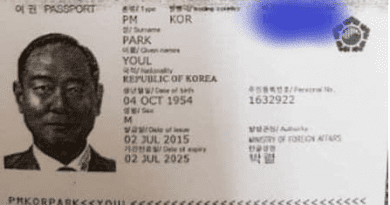 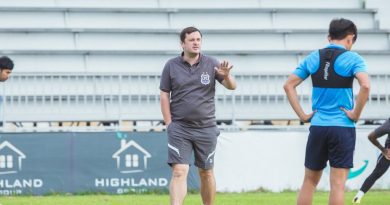 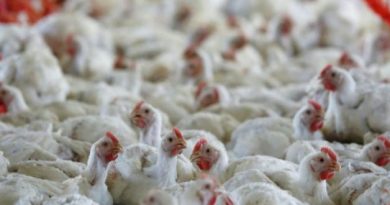