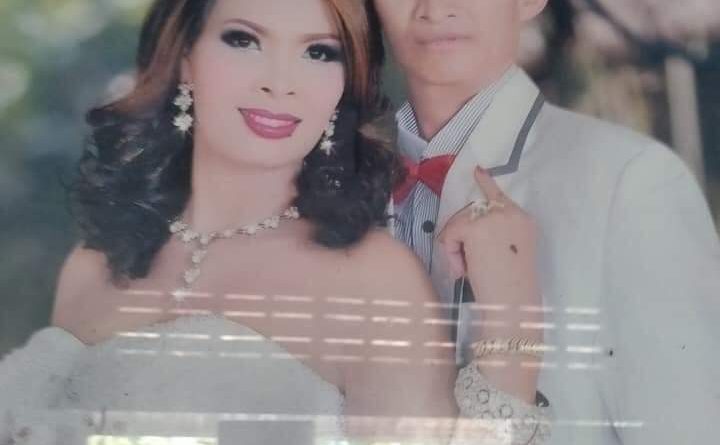 Takeo Province: According to the local police, on Friday, September 4, 2020, at 2:30 AM, at Trapeang Rumpak village, Tram Kak commune, Sep Bonara, a 49-year-old man from Ket Heto Khang Ley village, a military officer in the 312th Brigade, 31st Brigade, committed suicide by tying a scarf to the window and hanging himself.

Before committing suicide, the man had attacked his wife with an ax, causing serious injuries. She was taken to Daun Keo City Referral Hospital and later died.

After the incident, the technical section of the provincial, district and relevant police commissioners inspected the scene and the body and concluded he had hanged itself. NKD

*There have been several cases of murder-suicide attempts over the past week, with jealousy from men given as the prime motive for attacks against women and children. 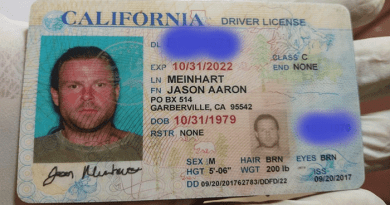 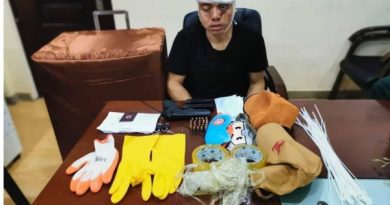